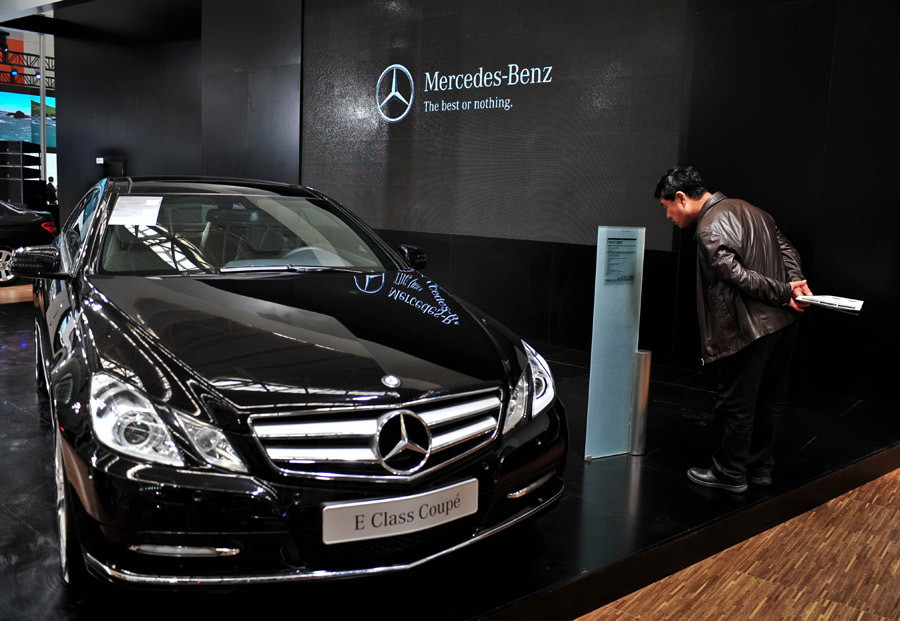 Nissan Korea and Porsche Korea falsified emissions data for 2,293 units of Qashqai and 934 units of Macan S diesel models each that were sold from 2012 and 2018.