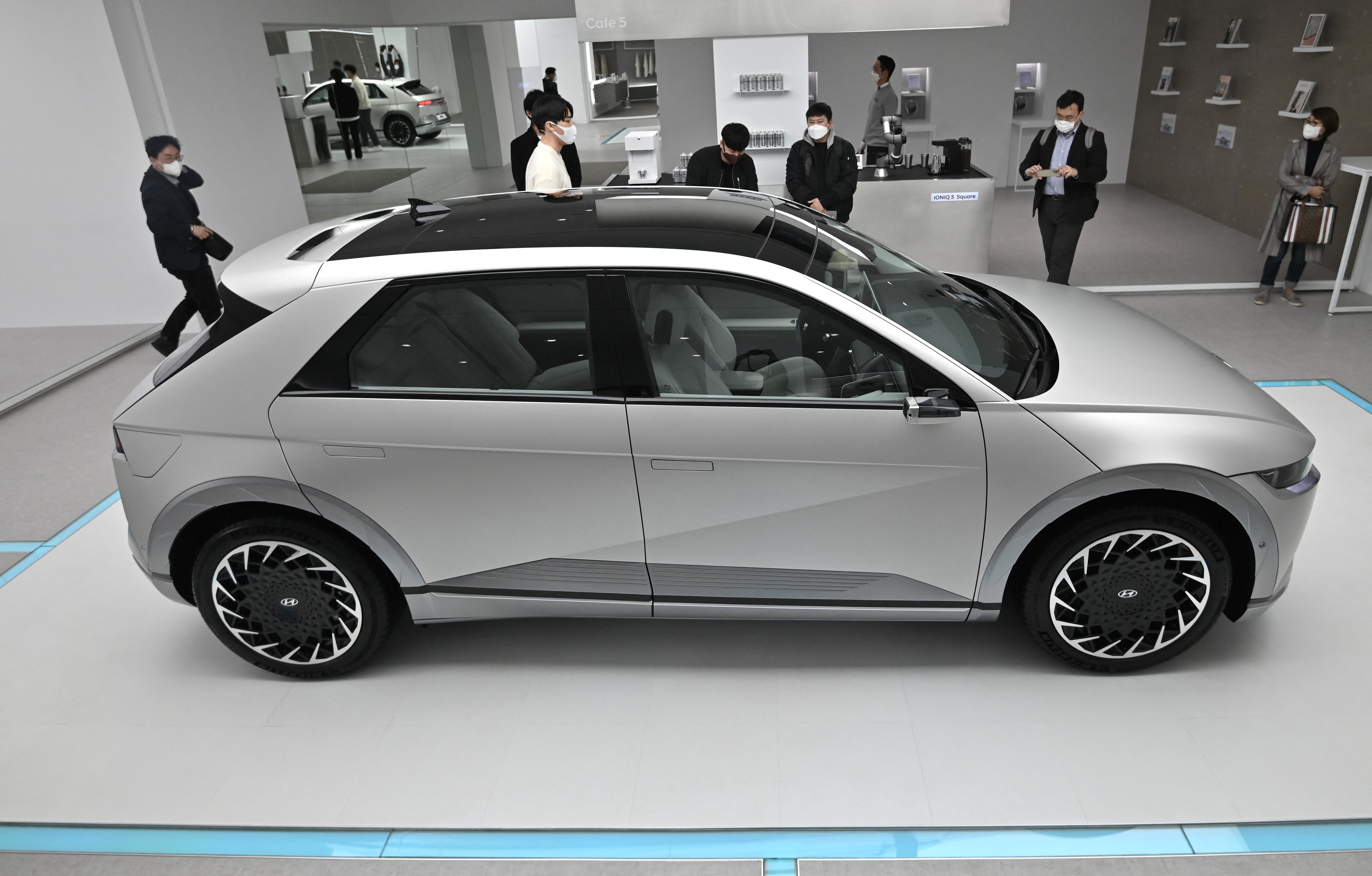 Five domestic carmakers, including Hyundai, Kia, GM Korea, Renault Samsung and Ssangyong, sold a total of 628,835 vehicles in May, up 37.6 percent from a year earlier.

The number of vehicles sold overseas surged 62.3 percent over the year to 504,690 last month on the back of the low base effect. In May last year, the automotive export tumbled amid the COVID-19 pandemic shock.

The local vehicle sale declined 15.0 percent to 124,145 units in May due to the shortage of chips used for cars that led to the temporary disruption of automotive production in domestic factories.

GM Korea's global car sale contracted 33.7 percent over the year to 16,428 units in May. The domestic and overseas sales by the South Korean unit of the U.S. automaker General Motors plunged 23.3 percent and 37.0 percent respectively.