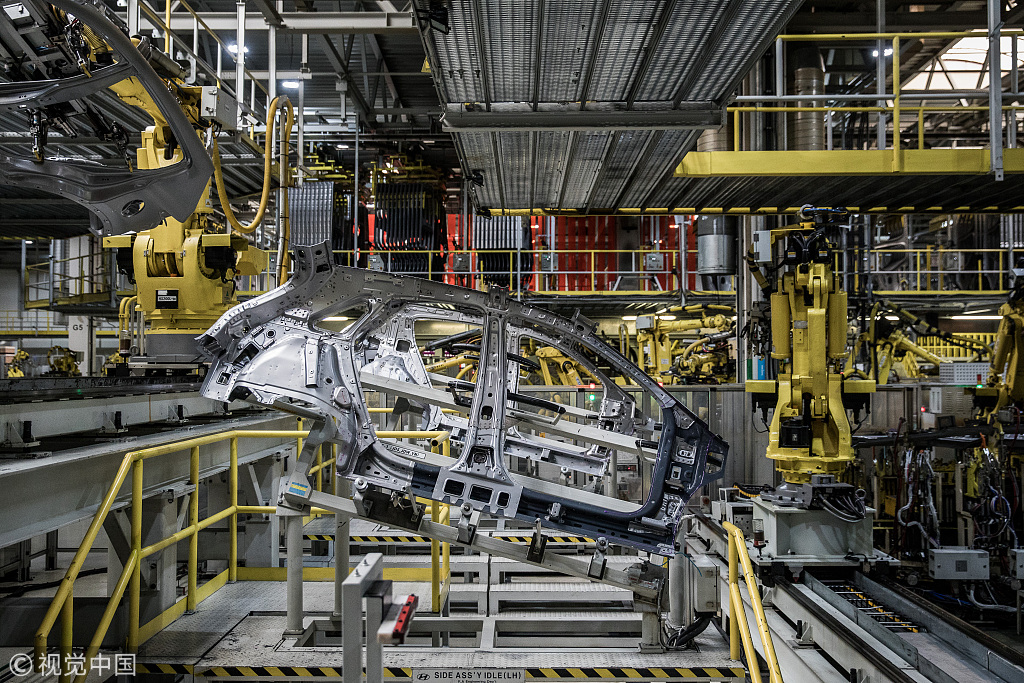 It was attributed to the Chuseok holiday, the South Korean version of Thanksgiving Day, which reduced the number of working days by four days in September.

Hyundai Motor, the country's No.1 automaker, sold 384,833 vehicles at home and abroad in September, down 6.6 percent from a year earlier.

Car sales by Kia Motors, the No.2 carmaker and Hyundai's affiliate, totaled 233,708 units globally last month, down 6.4 percent from the same month of last year.

Ssangyong sold 10,799 cars in September globally, down 18 percent from a year earlier.