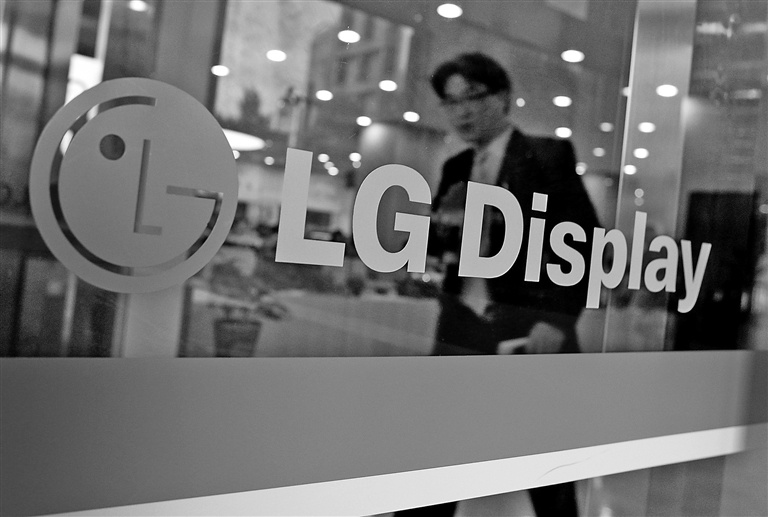 LG Display said in a statement the U.S. move will have a minimal impact on the company given its limited panel shipments to Huawei, adding it will continue to diversify its customer base.

The United States further tightened restrictions on Huawei in August, banning suppliers from selling chips made using U.S. technology to the Chinese telecom giant without a special license.

Samsung Display and LG Display decided to stop the supply to Huawei from when the restrictions take effect Sept. 15, as the ban includes chips needed to operate displays, and orders from Huawei do not take up a large portion of their business compared with customers like Apple, Chosun Biz reported, citing industry sources.