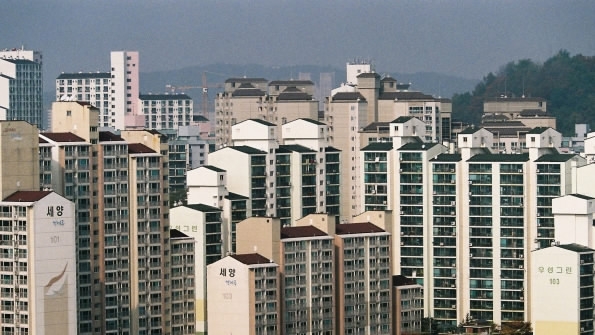 It came as home purchase by households with borrowed money weakened on the government's measures to curb speculative investment in the property market.

It was attributed to the weakened corporate profitability amid the global economic slowdown.