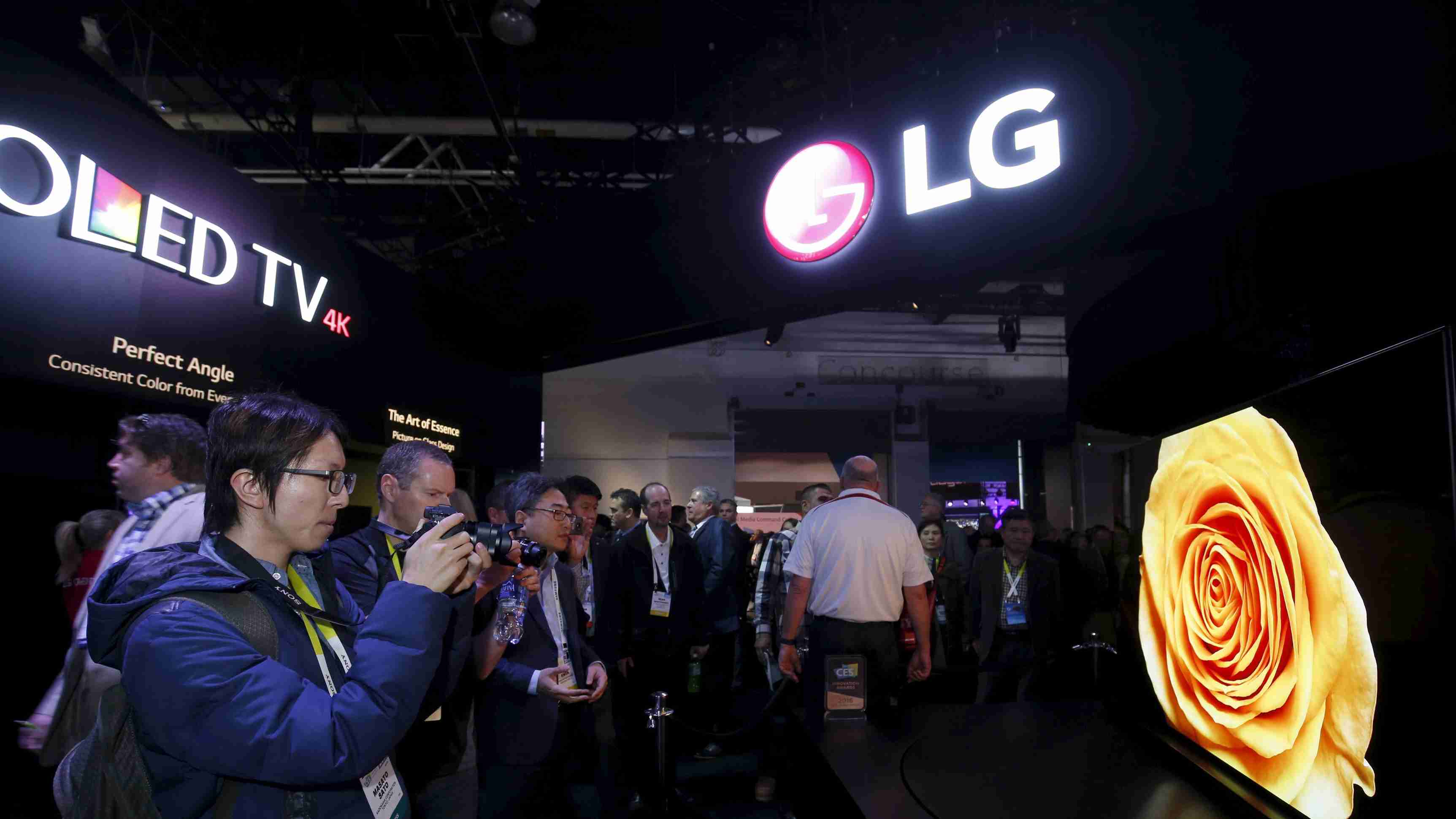 It marked the highest third-quarter revenue for the unit, driven by the solid sales of premium home appliances, but the operating profit declined compared to the same quarter of last year due to higher marketing and logistics costs.

It was the division's highest quarterly revenue as LG proactively responded to higher demand from automakers with efficient supply chain management, the company noted.