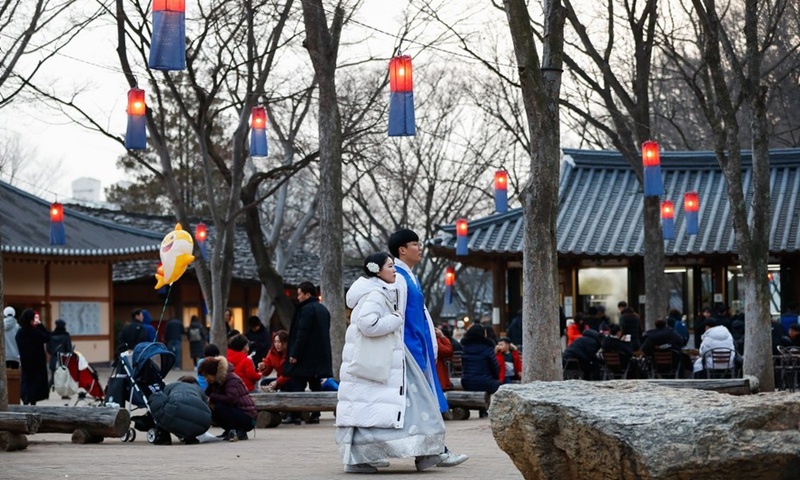 The Global Times could not find such a statement on the brand's social media accounts nor could reach the brand as of press time.

However, a report posted by guancha.cn reporting the South Korean brand has said it will suspend its sales to China "indefinitely" as Chinese netizens have resisted its Korean Hanbok advertisement in earlier March.

Most Chinese netizens seemed unfazed, pointing out the Korean brand has little fame in China and a negligible sales record.

The fact that a little-known brand jumping out to get involved in a long-lasting cultural spat between China and South Korea, from kimchi, traditional costumes to traditional folk holidays, is nothing but an attempt to gain media attention in South Korea, the netizens said.

"Got to say this effort has achieved its aim, I finally heard that there is a South Korean skate shoe brand of that name," one Chinese netizen sarcastically wrote on Sina Weibo social media platform.