SEOUL, March 2 (Xinhua) -- South Korean stocks made the first rebound in four trading days on Monday amid rising expectations for stimulus measures in response to the global spread of the COVID-19. 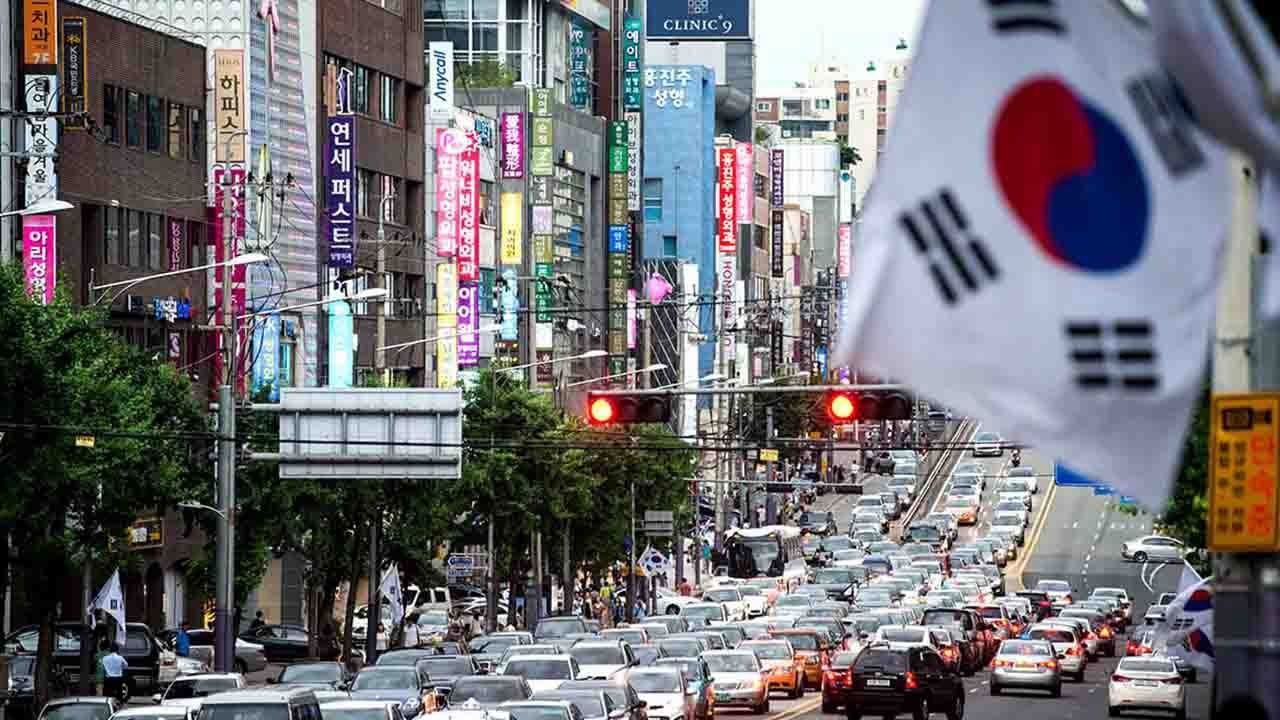 Expectations emerged for major economies to disclose stimulus measures in a bid to tackle the expected economic slowdown from the COVID-19 outbreak, market experts here said.

U.S. Fed Chairman Jerome Powell released a statement on Friday to say the COVID-19 posed evolving risks to the U.S. economy, raising a possibility for the U.S. central bank to cut target rates at its March rate-setting meeting.

The country's confirmed COVID-19 cases topped 4,000 as of Monday morning. The majority of cases were reported in less than two weeks.

South Korea's currency finished at 1,193.7 won against the greenback, up 20.0 won from the previous close. It was the biggest appreciation in 38 months.