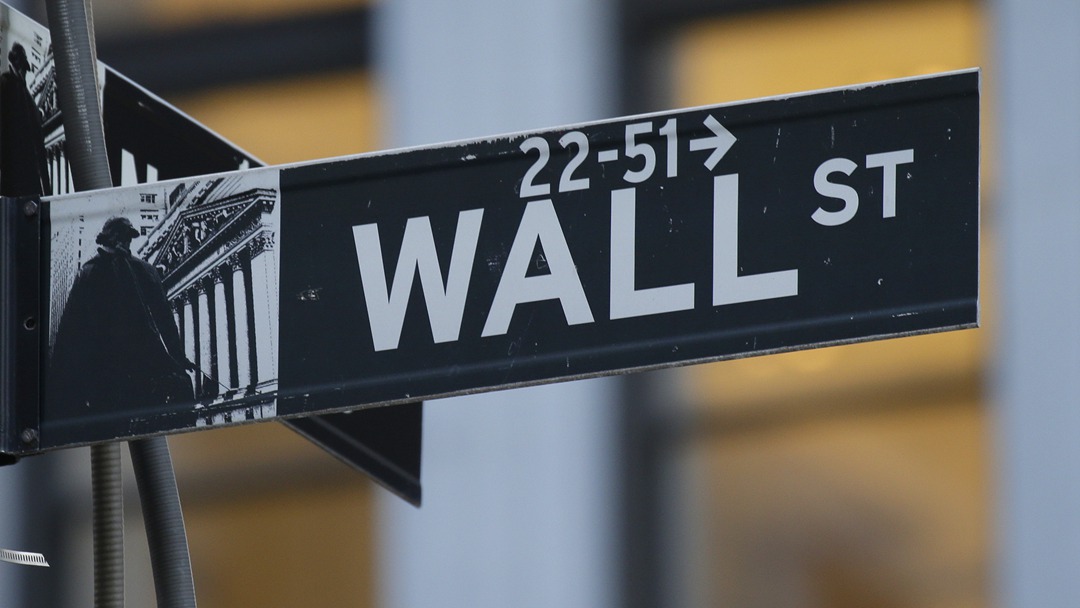 The S&P 500 edged to a record on Wednesday while the Nasdaq dipped as U.S. President Joe Biden again called for infrastructure investment and Federal Reserve minutes showed inflation fears have risen somewhat.

U.S. equities avoided major swings throughout the session as Biden cast his proposed $2 trillion infrastructure plan as a make-or-break moment for ensuring U.S. supremacy on the world stage.

The president's remarks came as Treasury Secretary Janet Yellen campaigned for a global minimum corporate tax that would align other major economies with the Biden's administration plan to increase business taxes to finance the public works package, which has drawn opposition from congressional Republicans.

However Dimon pointed to two risks that could derail this scenario – virulent COVID-19 variants that resist vaccines and a more long-running rise in inflation that compels the Fed to hike interest rates quickly.

Carnival jumped 1.3 percent as it reported that cruise booking volumes were about 90 percent higher in the first quarter compared with the prior three-month stretch, reflecting pent-up demand as COVID-19 restrictions lift.