The S&P 500 surged past 3,000 points for the first time on Wednesday in early trading following congressional testimony from Federal Reserve Chairman Jerome Powell that pointed to a possible interest rate cut. 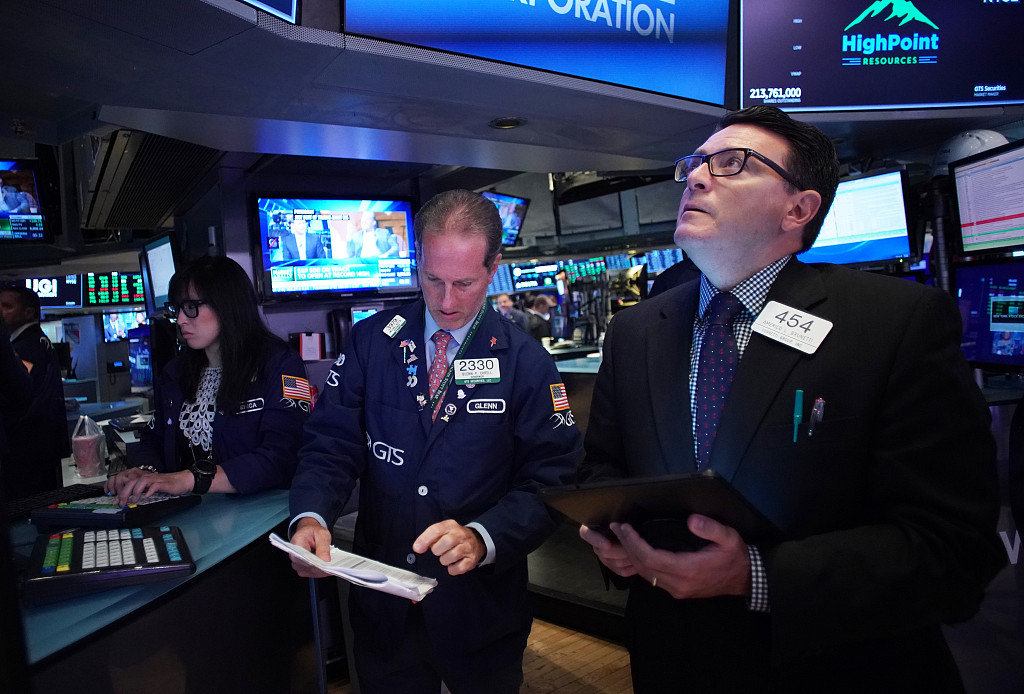 In prepared testimony ahead of a House hearing, Powell highlighted continued uncertainty about trade as a drag on US growth, amplifying his message from recent appearances that have been widely seen by investors as opening the door to an interest rate cut.

Powell was not explicit but in his remarks to the House Financial Services Committee he noted the Fed in June announced it "would act as appropriate to sustain the expansion."

Both the S&P 500 and Nasdaq were above their all-time closing highs, while the Dow is about 35 points short of its record.

Powell's comments "gave the market what it was looking for," said Briefing.com analyst Patrick O'Hare.

Futures markets are betting that the Fed at its July 31 meeting will cut interest rates by 25 basis points although some have seen the possibility of a larger cut.

"The Q&A portion of today's testimony will likely be Mr. Powell's moment to talk down the prospect of a 50 basis points rate cut at the July meeting," O'Hare said.

"The market should be able to live with that since we suspect the Fed Chair will also stick to the line that the (Fed) will do what it thinks is appropriate to sustain the economic expansion."