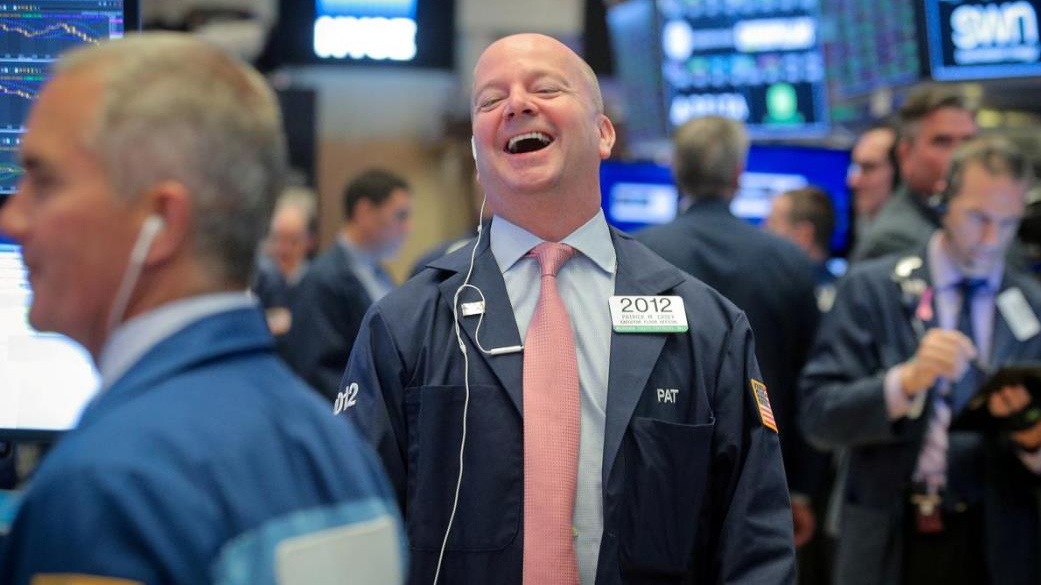 The S&P 500 hit a seventh straight intraday all-time high, its longest streak of intraday highs since October 2017, while the Nasdaq ended with gains for an eighth session in a row.

The S&P 500 rose for a fourth straight week, gaining 1.7 percent for the week, its biggest weekly gain since early September.

The S&P 500 has already risen 28.5 percent this year, while the Dow and Nasdaq rose 22 percent and 34.5 percent respectively.

Phase one trade deal in progress

During the phone call between the two countries' leaders on Friday, Xi and Trump discussed matters from trade to political affairs.

Xi stressed the phase one economic and trade deal between China and the United States benefits both sides and the whole world, and noted that the two countries reached the phase one agreement on the basis of the principle of equality and mutual respect.

In response, Trump said he is looking forward to maintaining regular communication with Xi by various means, adding he is confident that both countries can properly handle differences, and U.S.-China relations can maintain a smooth development.