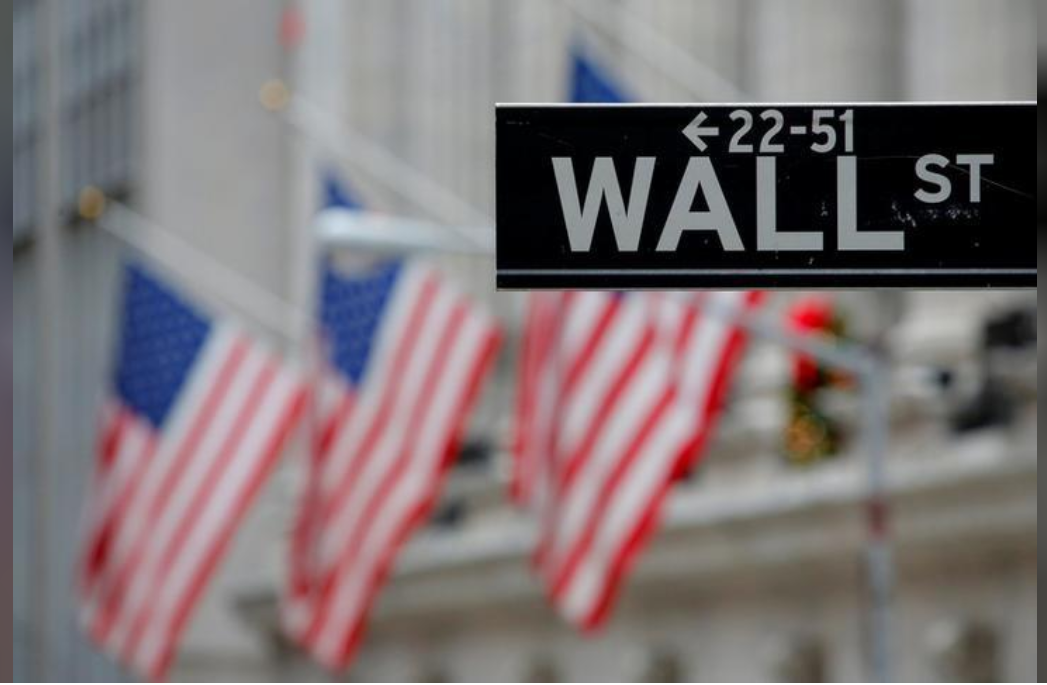 One of the oldest Wall Street adages dictates: “So goes January, goes the year.” After the S&P 500’s gain of almost 6 percent in the first month of 2018, that should mean the rest of the year will follow suit.

Since 1950, there have been only nine major contradictions to the so-called January Barometer, according to the Stock Traders Almanac whose founder, Yale Hirsch, devised the indicator in 1972.

To be sure, investors list several risks in the market. But many still expect the full year 2018 to follow January, with help from earnings-boosting US corporate tax cuts and from economic data showing solid global growth trends.

“There’s still more upside potential,” said Robert Pavlik, chief investment strategist at SlateStone Wealth LLC in New York who expects the S&P to rise another 7 percent to end 2018 at 3,040 even if there is a pullback between now and then.

“We have the revised tax situation that’s going to help. Consumers have displayed confidence. Business spending has picked up. Manufacturing has increased and the global economy has improved. Any pullback is only going to be temporary.”

However, after over 15 consecutive months of total return gains for the S&P 500, Paul Nolte, portfolio manager at Kingsview Asset Management in Chicago is not predicting that "stocks will continue their march higher."

“In the face of rising rates and likely a positive hit to earnings from taxes, the markets are looking for the next thing – which may be a disappointment,” said Nolte. “The first half of the year could be decent, the last half tougher as higher rates begin to bite and worries over the mid-terms begin hitting the markets.”

In the past, big outside events skewed the outcome, according to the Almanac, which cited issues such as the Vietnam war in 1966 and 1968, interest rate increases and the Sept. 11, 2001, attacks, as well as the anticipation of military action in Iraq in 2003.

When January was negative in both 1982 and 2009, the S&P registered full-year gains. August 1982 saw the start of a bull market and the current bull market began in March 2009.

The January barometer is not perfect, although it does have a pretty solid track record, Ryan Detrick, senior market strategist at LPL Financial, wrote in a Jan. 31 research report.

”Now where things really get interesting is when that first month is up more than 5 percent,“ he said. ”The return over the final 11 months actually gets stronger.”

In all the years when the S&P 500 rose more than 5 percent in January, the year’s return has never been negative, according to Detrick, though he pointed out that “they weren’t smooth rides.”

The average peak-to-trough correction was 10.7 percent, while the smallest intra-year pullback was 4.4 percent, he said.