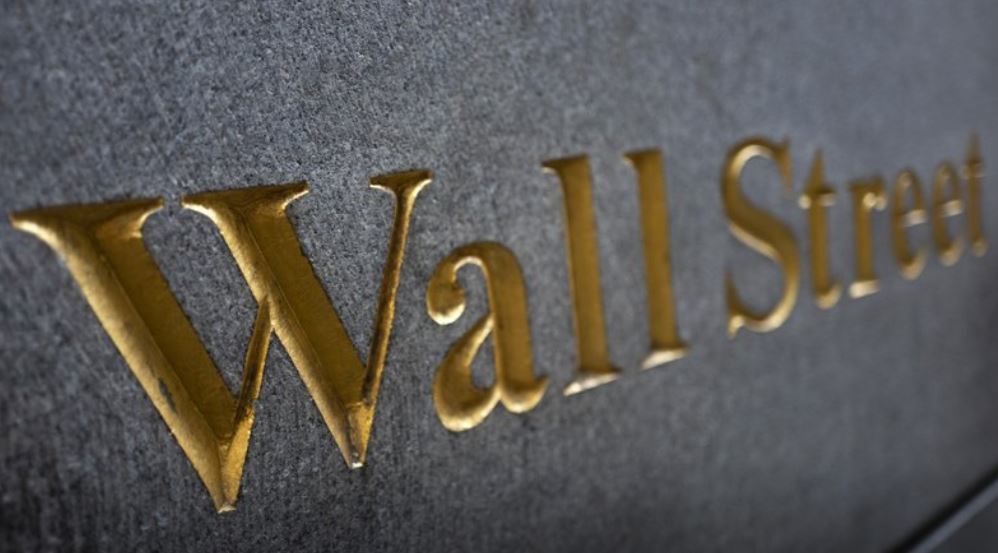 A sign for Wall Street in New York. (Photo: AP)

US stocks slipped a bit on Friday, followi ng other markets around the world lower, amid concern that the best week for the S&P 500 in eight months may have been overdone.

Stocks have rallied sharply since Monday and had erased all their earlier losses from worries about economic fallout from a new virus from China that’s rapidly spreading.

Stronger-than-expected reports on corporate profits and the US economy have helped assuage the fears, as has increasing hope that central banks and governments around the world can support markets with rate cuts and stimulus.

The recent gains were so strong, however, that some market watchers caution that stocks may have gotten ahead of themselves. In the parlance of markets, some analysts said stocks had become “overbought.” That’s because health experts are still unsure about how far the virus will spread, how deadly it may be and how much damage it will ultimately cause the global economy.

That uncertainty overshadowed the latest encouraging data point on the US economy. A government report on Friday morning showed that many more jobs were created in January than economists expected.