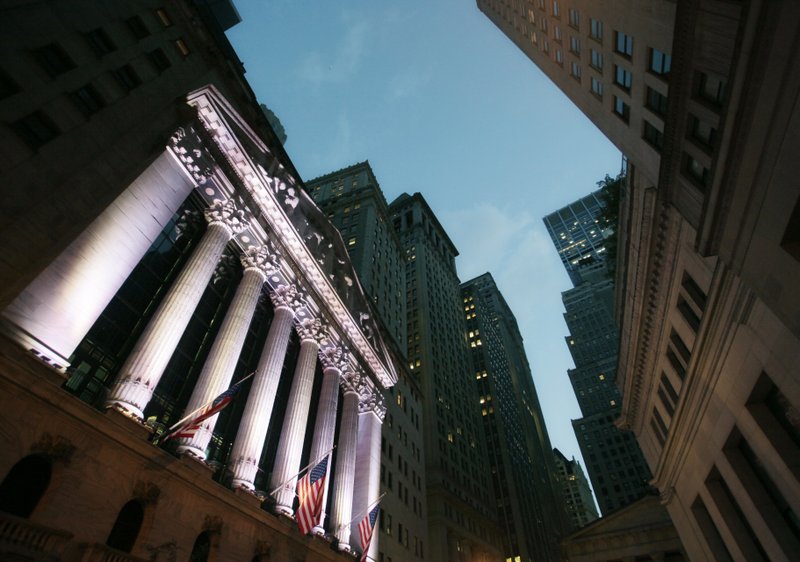 US stocks moved higher Tuesday afternoon, placing the S&P 500 on track for an all-time high. The benchmark index of large US companies briefly traded just above its last closing high set seven months ago. The latest gains came as investors welcomed solid results from homebuilders, retailers and other companies. Technology stocks and banks also rose.

RECORD TERRITORY: Shortly before 1 p.m. Eastern Time, the S&P 500 briefly crossed above its latest closing high of 2,872 set on Jan. 26. The market took a steep plunge immediately after that, in early February, and has been mostly clawing higher since then, with some bumps along the way, thanks to a still-recovering economy and a boom in corporate profits. Stocks have been buffeted by concerns about mounting trade tensions this spring and summer, particularly with China. Signs of potential progress have helped stocks rally in recent weeks. S&P Dow Jones Indices, which compiles the S&P 500, says that on Wednesday, the current bull market become the longest in history, beating the bull run of the 1990s.

THE QUOTE: “In the absence of any new bad news, the trend for the market continues to be higher, and money continues to slowly flow in,” said Craig Birk, chief investment officer at Personal Capital. “Earnings season was phenomenal and that removed one worry. When people are just looking at companies and just looking at economic fundamentals, they feel good about things.”

SOLID EARNINGS: Investors have had much to cheer about when it comes to company earnings this year, and the second-quarter reporting period has been no exception. Of the 93 percent of the companies in the S&P 500 that have reported quarterly results, 62 percent delivered earnings and revenue that beat analysts’ forecasts, according to S&P Global Market Intelligence. The strong earnings have been a source of encouragement for investors at a time of uncertainty over the trade disputes between the US some of its biggest trading partners.

HOME SWEET HOME: Toll Brothers jumped 13.3 percent to $39.34 after the luxury homebuilder reported earnings that came in well ahead of what analysts were expecting. Other homebuilders also got a boost. Lennar gained 4.3 percent to $53.33, while PulteGroup added 5 percent to $29.54.

WEAR IT WELL: TJX climbed 4.5 percent to $106.21 after the operator of T.J. Maxx, Marshalls and other discount retail chains reported quarterly earnings that topped Wall Street’s forecasts. Several other retailers also moved higher, including Best Buy, which rose 2.6 percent to $81.41.

IN A JAM: J.M. Smucker slumped 5.9 percent to $109.07 after the maker of Jif peanut butter, Crisco cooking oil and other products reported quarterly results that fell short of analysts’ estimates. The company also trimmed its outlook for the year.