MOSCOW, Jan. 18 (Xinhua) -- Standard & Poor (S&P) said in a report on Saturday that the outlook of Russia's "BBB-" credit rating is stable. 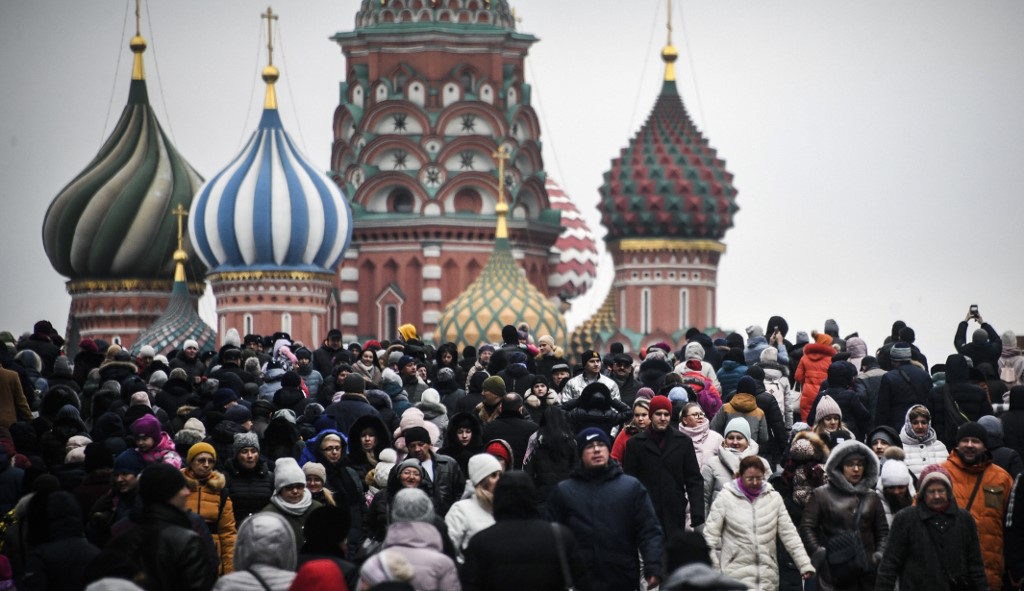 "Risks of tighter international sanctions, mostly from the U.S., remain" but Russia's "strong policy framework shields the economy, public finance, and the financial system from external shocks," the TASS news agency cited the report as saying.

S&P also expects "the Central Bank of Russia to maintain price and financial stability, including during episodes of market volatility."

The rating agency said it could "take a negative rating action in the next 24 months if geopolitical events result in materially tighter international sanctions on Russia."

S&P said the growth of Russia's gross domestic product (GDP) is expected to be 1.8 percent in 2020 "on the low base effect and policy easing," but its analysts do not expect "the pace of medium-term economic growth to significantly exceed this level, which remains slower than rated sovereigns with similar income levels."