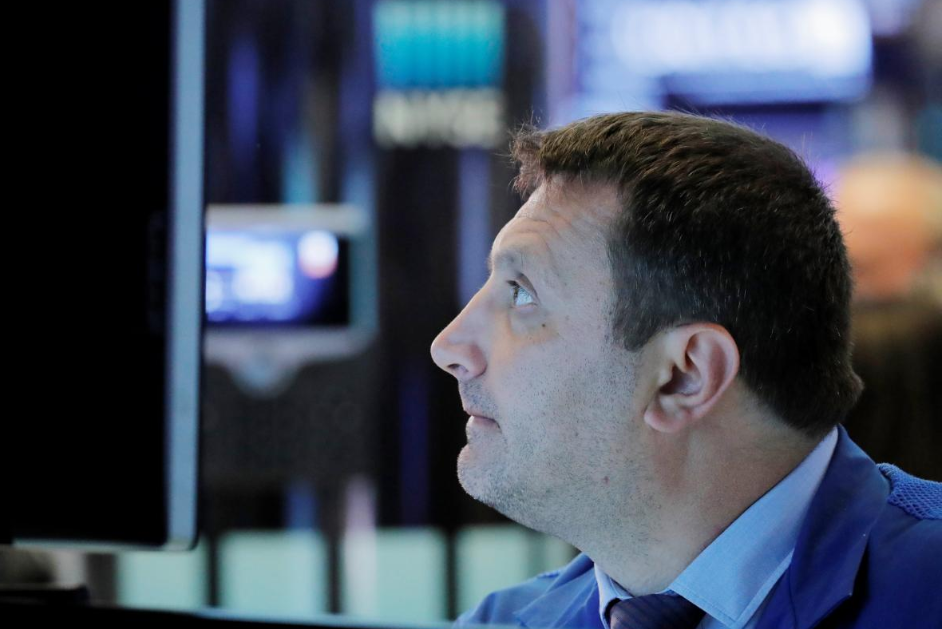 The S&P 500 edged slightly higher on Tuesday, on track for its third straight day of gains, while Nasdaq hit an intraday record high with help from the technology and consumer discretionary sectors.

Still, investors were wary about trade discussions, with Mexico on Tuesday imposing tariffs on American products ranging from steel to pork and bourbon in response to US President Donald Trump’s metals tariffs.

“We’ve had a few strong days in the aftermath of the jobs report where the market focused on economic fundamentals more than the negative forces such as tariffs and trade. Today is a little pause,” said Liz Ann Sonders, chief investment strategist at Charles Schwab Corp in New York.

Sonders pointed to “very good” US non-manufacturing economic data issued in the morning, but noted a “pretty big jump” in the prices paid index, which rose to 64.3 in May from 61.8 in April.

“We are starting to see signs inflation is gaining traction,” she said.

Twitter shares jumped 4.9 percent after an announcement that the social media company would join the benchmark S&P 500 US index, while Netflix rose 1.2 percent after entering the S&P 100 index.

Shares of US packaged food companies fell as Mexico imposes tariffs on sensitive agricultural products from pork to bourbon as well as certain types of cheeses. Kellogg and General Mills fell around 2 percent.

Shares in AK Steel and US Steel were down around 0.8 percent, paring earlier losses.

White House economic adviser Larry Kudlow said Trump may seek separate talks with Canada and Mexico in a bid to get individual trade deals with the two countries.

“We’re in a trading range, a lot of that has to do with the fatigue factor of investors trying to digest multiple macro news, ranging from Italian elections to tariff talks,” said Matt Lloyd, chief investment strategist at Advisors Asset Management in Monument, Colorado.

“With the fundamentals, everything that you see right now is better for the long term, but a lot of investors are cautious if this is going to continue.”

Bank of America and Citibank fell about 0.7 percent, helping to drag the S&P financial index down 0.25 percent.

Amgen fell 2 percent, weighing on the S&P healthcare index after Mylan got regulatory approval for a biosimilar.

Advancing issues outnumbered declining ones on the NYSE by a 1.46-to-1 ratio; on Nasdaq, a 1.86-to-1 ratio favored advancers.