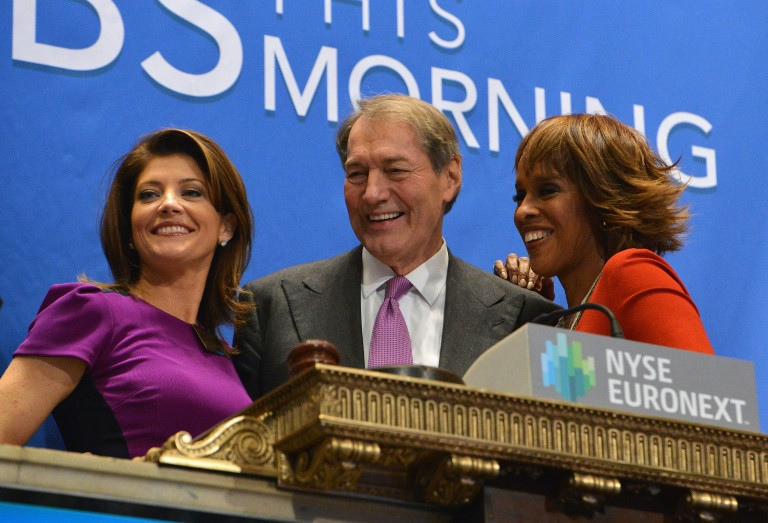 The 17-page lawsuit alleges that Rose repeatedly touched the women, all in their early 20s, sexually caressing their arms, shoulders, waist and back, pulling them close to his body, and kissing them on the cheek in 2017.

The now 76-year-old former broadcaster put his hands on their thighs, directed them to share details of their sex lives and boasted of his conquests, it claims.

When the women objected or complained about his behavior to CBS, Rose threatened to fire them, intimidated them and called them idiots, before sacking two of them after a newspaper article appeared accusing him of harassment, the lawsuit says.

One of the plaintiffs -- whom Rose called "China doll" -- became ill as a result of CBS's "unlawful conduct" and is now on medical leave, it adds.

CBS News did not immediately respond to requests for comment.

The network sacked Rose, once one of America's most well-respected television news hosts, on November 21, less than 24 hours after eight women leveled sexual harassment accusations against him in The Washington Post.

Five of those women said Rose put his hand on their legs, sometimes on their upper thigh. Two said he walked naked in front of them after taking a shower, while another said he groped her buttocks at a staff party.

Rose was just one of a string of powerful US men ousted from their careers as the United States grapples with an avalanche of sexual assault and harassment scandals rocking the worlds of entertainment, business and politics.