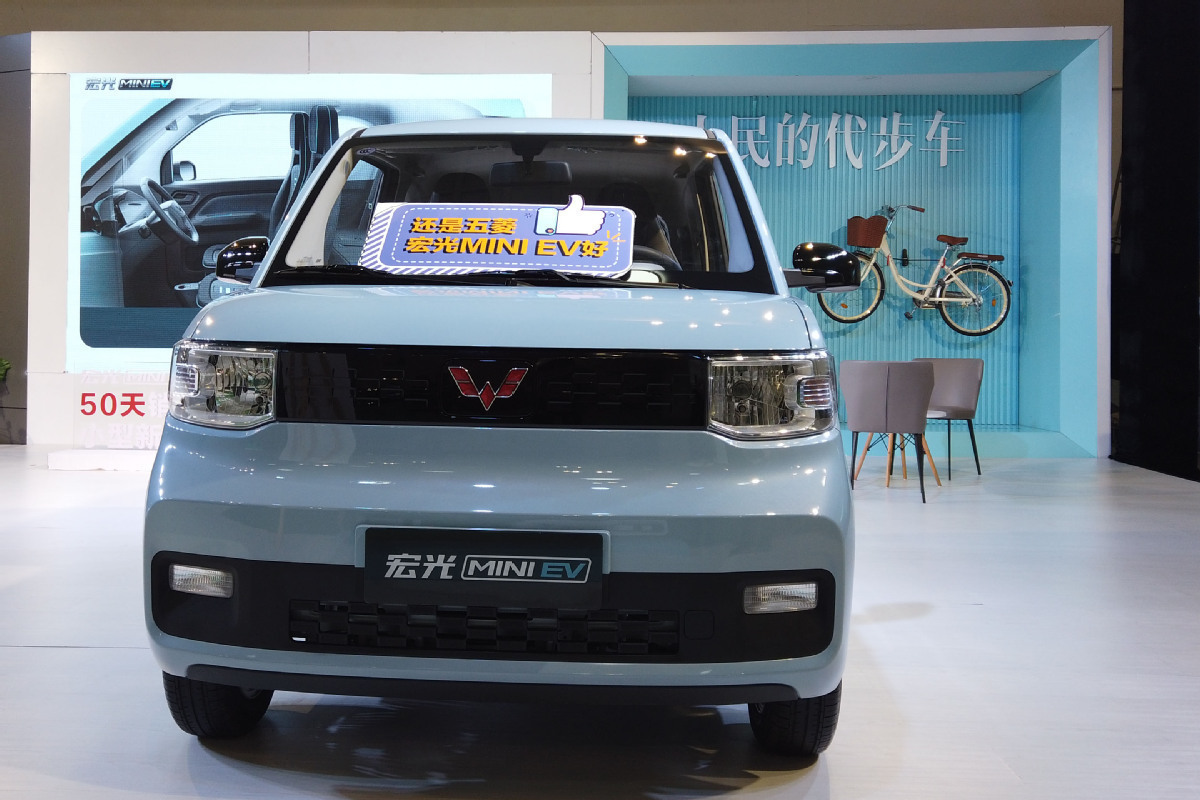 SGMW, a joint venture between SAIC Motor, General Motors, and Liuzhou Wuling Motors, sold 159,165 units of NEV during the January-May period. The company registered record NEV sales of 100,806 units in the first quarter, and achieved robust sales of 58,359 units in April and May.

Based in Liuzhou, in South China's Guangxi Zhuang autonomous region, SGMW produces NEV models including the Hongguang MINI EV and the Baojun NEVs.