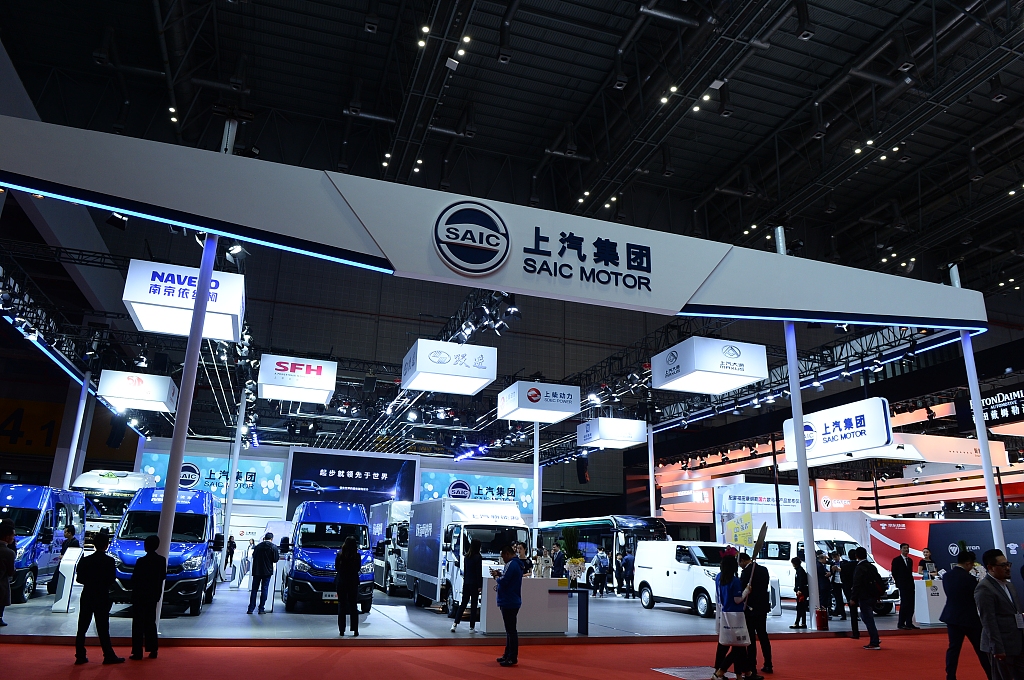 An exhibition booth of the SAIC Motor Corp. at the 18th Shanghai International Automobile Industry Exhibition on April 16, 2019. (Photo: VCG)

Auto sales plunged 16.7 percent year on year to 2.47 million units during the period, according to a statement filed to the Shanghai Stock Exchange.

Car production of the company also lost steam, with a total of 2.39 million units produced in the first five months, shrinking 21.57 percent from a year ago.

In May, a total of 1.913 million vehicles were sold in the country, down by 16.4 percent year on year, according to the China Association of Automobile Manufacturers.