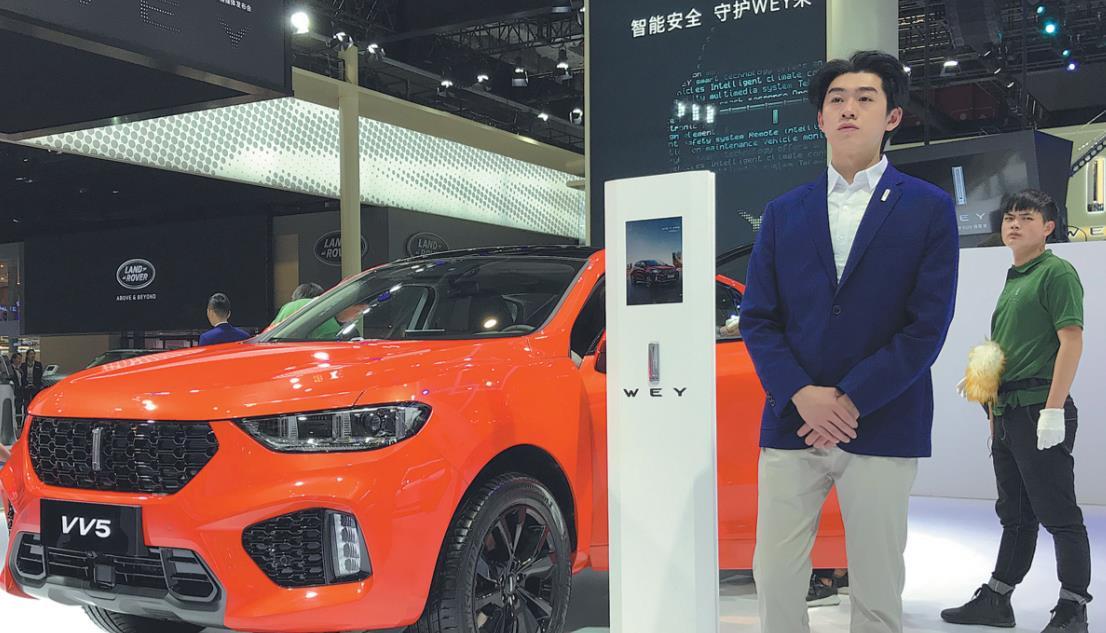 China's auto market hit a new high for the year in September in terms of both production and sales, and the trend is expected to continue into the fourth quarter, according to the China Association of Automobile Manufacturers.

The industry association's latest statistics show sales rose 12.8 percent in September in terms of year-on-year comparison, with 2.57 million vehicles sold in the month－China's fifth straight month of double-digit sales growth in recovering from the impact of COVID-19 on the country.

The association said the strong increase in sales comes as a result of the Beijing auto show, held in late September, promotional events and local policies.

Sales for the first nine months this year are still down 6.9 percent at a total of 17.12 million vehicles, because of how the market was hit by the pandemic in the beginning of the year. However, the decline continues to narrow, according to the CAAM.

Xu Haidong, vice-chief engineer of the CAAM, said the market performance exceeded expectations. The association forecast that the fourth quarter will continue to show positive growth and expects a 7-percent decline on the whole year.

Xu said the sales of new energy vehicles are likely to exceed 1 million units for the whole year.

China's largest private carmaker Geely sold 126,365 vehicles in September, up 11 percent year-on-year, and also up 11 percent from August. Over the first three quarters, the carmaker delivered over 875,000 vehicles, accounting for 66 percent of its sales target for 2020.

Chinese carmakers exported 99,000 cars in September, up 10.7 percent year-on-year and 39.1 percent from August.

Xu said, "Some overseas markets are gradually recovering from the pandemic, and more Chinese carmakers are expanding their overseas presence."

For trucks and other commercial vehicles, which constitute around a quarter of the overall market, sales surged 40 percent in September, driven by government investment in infrastructure and as buyers upgraded to comply with tougher emissions rules.