The sales of Apple's new gadgets that are scheduled to be announced on Wednesday at 10 am (US time) will face pressure in the Chinese market as the models are not likely to surprise Chinese consumers and they will be expensive, experts said. 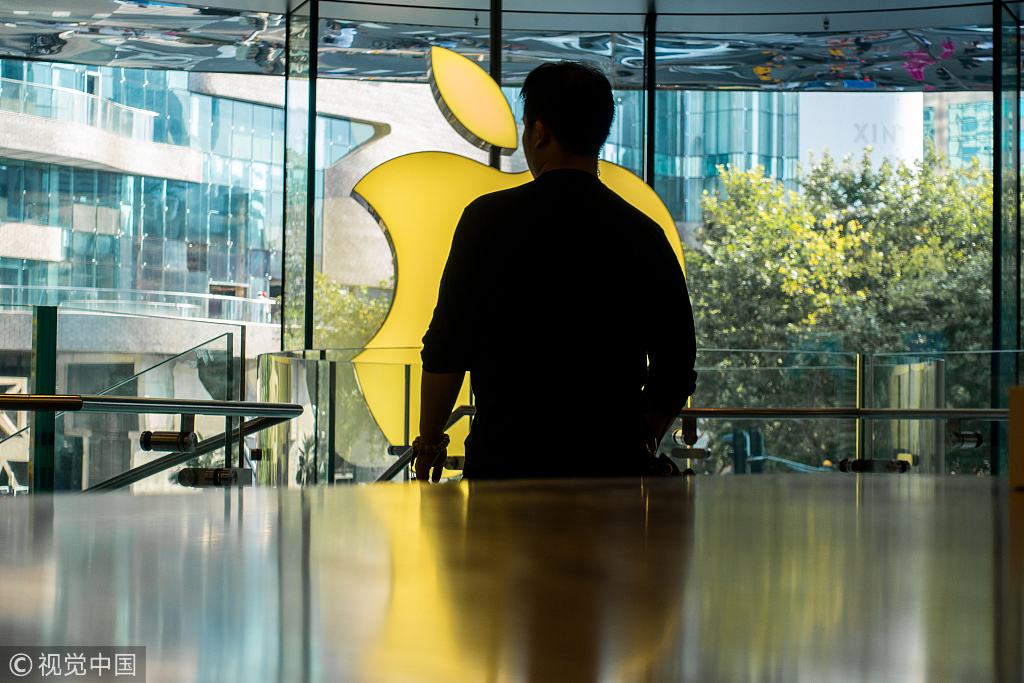 Apple will almost certainly reveal at least two new iPhones, along with updated iPad Pros, an Apple Watch "Series 4" with a bigger display, and more, according to media reports.

"The new iPhones are very likely to be less stunning but more expensive," said Ma Jihua, an independent industry observer based in Beijing.

"It's almost definite," he said, noting that "Tim Cook's strategy is to strike out into new territories relying on Apple's brand advantage, rather than to pursue technological breakthroughs."

The company is likely to announce brand new products in other fields, though, said Ma.

Sales of iPhones have slowed over the past couple of years. Figures from research consultancy Canalys showed that China's Huawei has overtaken Apple to become the world's No.2 smartphone vendor so far this year.

"The rumored new dual-SIM function may be for the purpose of increasing global sales, not just to cater to the Chinese market," Ma said.

According to the Guardian, Apple will also launch a cheaper version of the iPhone X, which suggests the firm will start stretching into the low-end market. "If it's true, it's not going to help," Ma said.

"Apple is not competitive in the so-called low-end market. Consumers have too many cheaper options with fairly good quality," said Ma.

Bank of America Merrill Lynch has estimated that if Apple assembles in the US like US President Donald Trump wants, iPhone prices could rise up to 20 percent.

Apple's impressive China share is due to drop during 2018, analysts have told Forbes.

A Beijing-based consumer surnamed Yu said that she is looking forward to the coming Apple event, since if a new model is released, the price of the iPhone X will decrease.

But Yu said she's quite hesitant since her friends have said that the iPhone X does not perform well in its facial recognition system and the system often crashes.