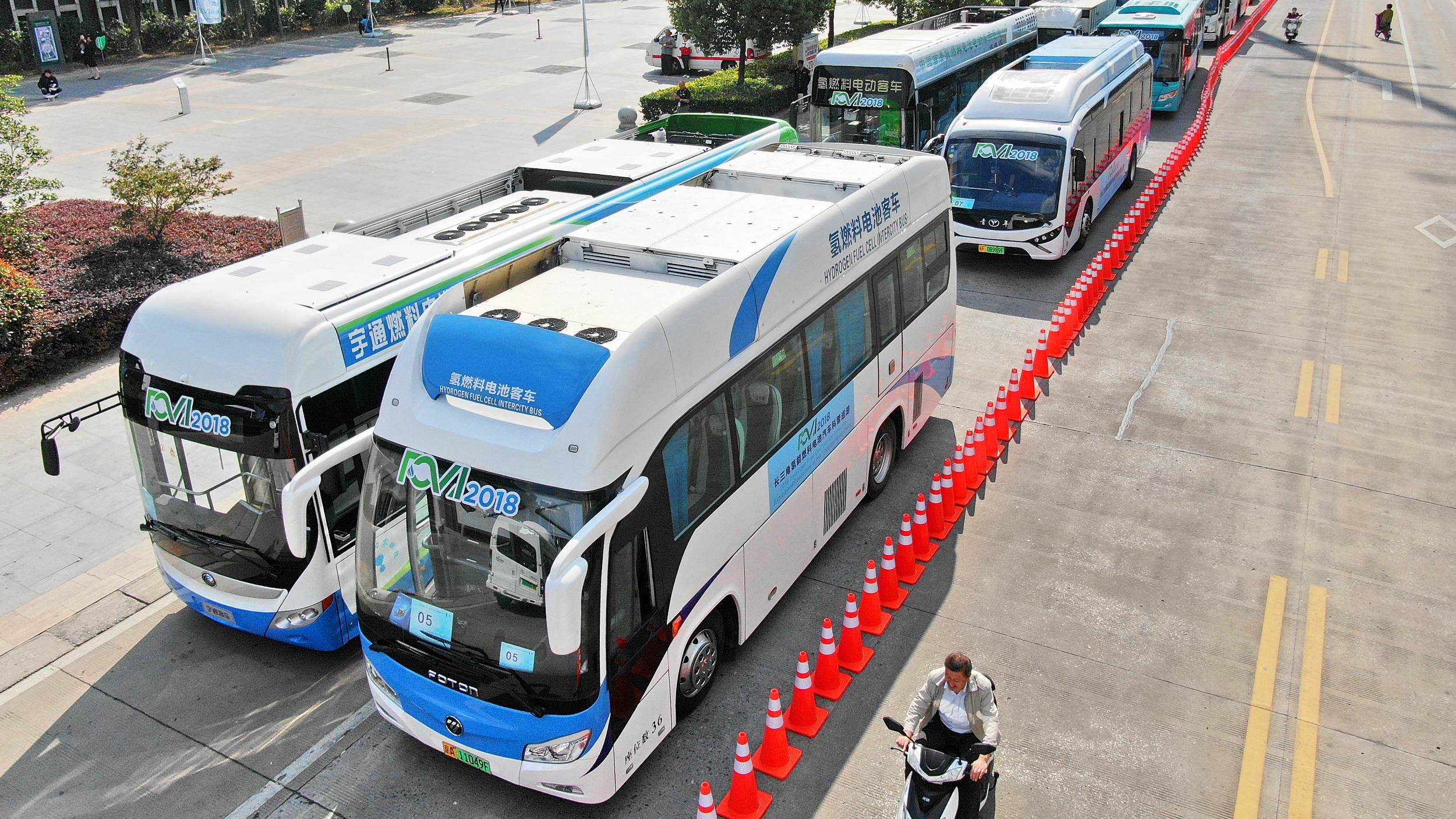 The retail sales of new-energy passenger cars reached 97,000 units, up 675 percent year on year, according to data from the China Passenger Car Association.