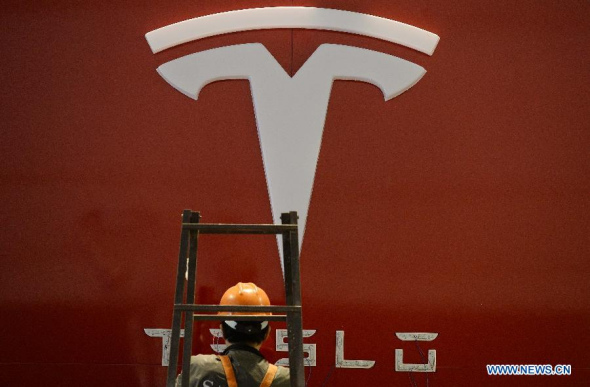 According to the statistics, sales of new energy vehicles grabbed 2.4 percent of the total auto sales around the world, rising by 0.8 percent year-on-year. Analysts say the sales of new energy cars still have room to grow against the background of a declining automobile market.