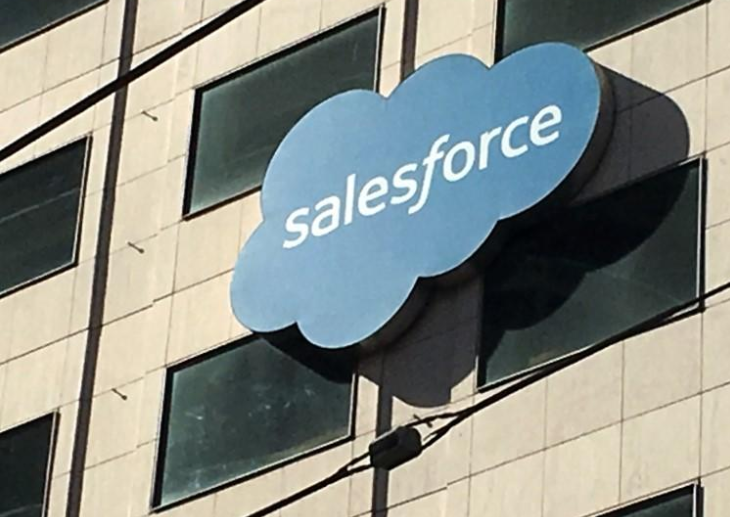 The Salesforce logo is pictured on a building in San Francisco, California, US October 12, 2016 (Photo: Reuters)

Salesforce.com Inc is in advanced discussions to acquire US software maker MuleSoft Inc, people familiar with the matter told Reuters on Tuesday, as it looks to expand its offerings beyond customer relationship management software.

The acquisition, which the sources said could be worth more than $6 billion, would be Salesforce’s biggest ever deal, illustrating Chief Executive Marc Benioff’s push to supplement the company’s cloud-based portfolio with new technology.

A deal could be announced as soon as this week, the sources said, cautioning that negotiations had not been finalized and that an agreement was not certain.

The sources asked not to be identified because the negotiations are confidential. Salesforce and MuleSoft declined to comment.

MuleSoft shares jumped more than 20 percent to $39.88 after Reuters reported the talks, giving the company a market value of $5.3 billion. Salesforce shares were up 0.3 percent at $125.31.

Based in San Francisco, MuleSoft makes software that automatically integrates disparate data, devices and applications to help companies’ networks run faster. It could help Salesforce win business from customers which are not yet ready to transition their systems to the cloud.

Buying MuleSoft would help Salesforce build a larger enterprise apps ecosystem around its own products, Barclays Plc analysts wrote in a research note, adding that MuleSoft could command a premium given its rapid growth and good fit.

Salesforce Ventures, the company’s venture capital arm, led a $128 million funding round in MuleSoft in 2015.

MuleSoft has more than 1,000 customers, including Coca-Cola Co, McDonald’s Corp, Spotify and Unilever. It went public about a year ago.

Alphabet Inc’s Google acquired a competitor of MuleSoft called Apigee Corp in a $625 million deal in 2016.

Salesforce has benefited from companies switching to cloud-based services due to the lower costs and high level of scalability. Last month, it posted a quarterly profit that topped Wall Street targets, fueled by growth in its cloud-based sales and marketing software.