BUSINESS Samsung could end up in French court over ethics pledges: NGOs

Samsung could end up in French court over ethics pledges: NGOs

Samsung Electronics could end up in the dock in France for not abiding by its own ethics pledges, such as a ban on under-age labour and dangerous working conditions at its factories, two NGOs said on Wednesday. 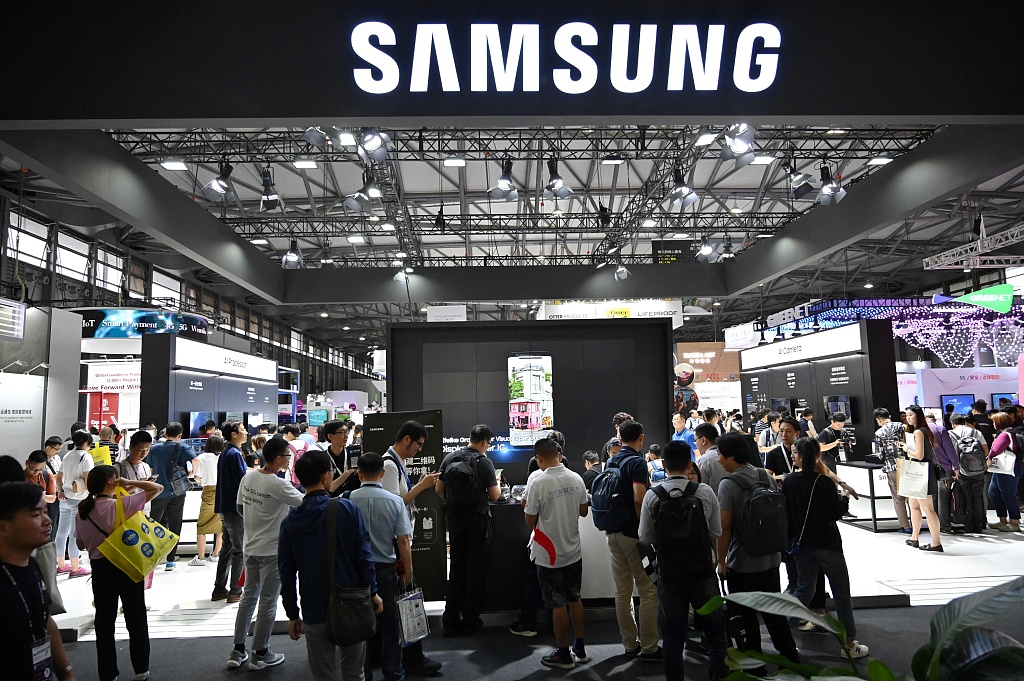 A complaint filed against the French subsidiary of the smarthphone giant by activist groups Sherpa and ActionAid France - Peuples Solidaires, has led an investigating magistrate in Paris to filing preliminary charges, they said.

Accused by various NGOs of violating human rights at some of its factories in South Korea and Vietnam, the two French pressure groups said the actions amount to a breach of the pledges that Samsung makes on its website.

The NGOs argue that such pledges are just as legally binding as a company's marketing practices and that Samsung is in violation of them.

"This is the first time in France that it was recognised that corporate ethics pledges may be considered marketing practices that are binding on a firm," the activist groups said in a statement.

The NGOs originally filed their complaint a year ago, but the investigating magistrate in Paris has now decided to pursue the case after quizzing an executive of Samsung France, the statement said.