South Korean tech giant Samsung Electronics flagged a jump of more than a quarter in fourth-quarter operating profit Friday, with working and learning from home under the coronavirus pandemic driving demand for the devices powered by its chips. 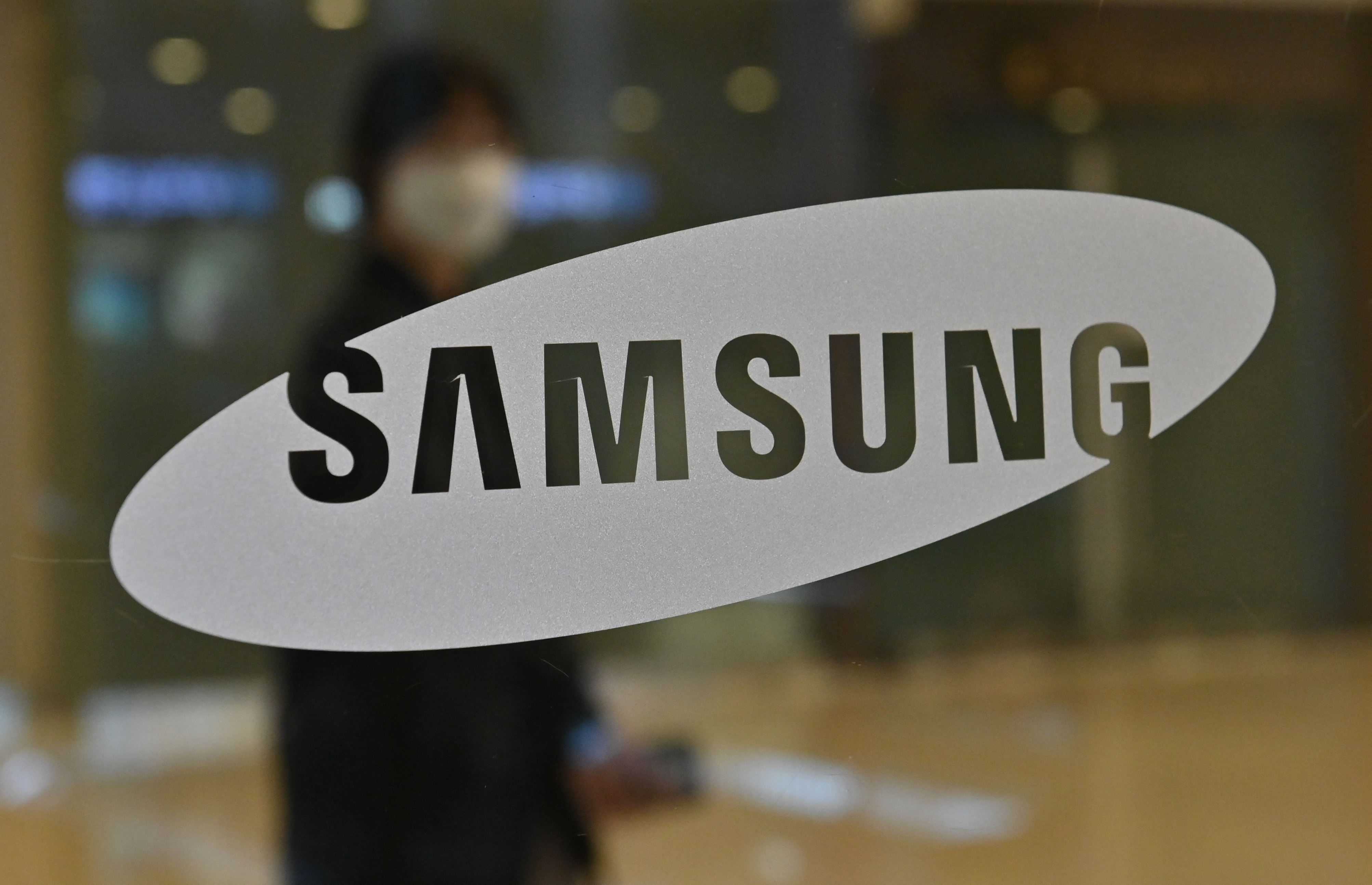 In this file photoa woman walks past the Samsung logo at the company's Seocho building in Seoul on October 25, 2020. (Photo: AFP)

The world's biggest manufacturer of smartphones and memory chips said in an earnings estimate that it expected operating profit of 9 trillion won ($8.23 billion) for October to December, up from 7.16 trillion won a year earlier.

The prediction was slightly short of analyst forecasts of 9.34 trillion won compiled by market researcher FnGuide.

The figures come about two months after the burial of late chairman Lee Kun-hee -- who turned Samsung Electronics into a global powerhouse -- and as the coronavirus wreaks havoc with the world economy.

But the pandemic has also seen many tech companies boom, while South Korea saw a return to quarter-on-quarter growth in Q3 last year, driven by a better-than-expected exports performance.

But Samsung's operating profits and 61 trillion won sales forecasts were both lower than its third-quarter figures, when its mobile and chip businesses were boosted by US sanctions against Huawei.

It is the flagship subsidiary of the giant Samsung group, by far the largest of the family-controlled conglomerates known as chaebols that dominate business in the world's 12th-largest economy.

Its overall turnover is equivalent to a fifth of the national gross domestic product.