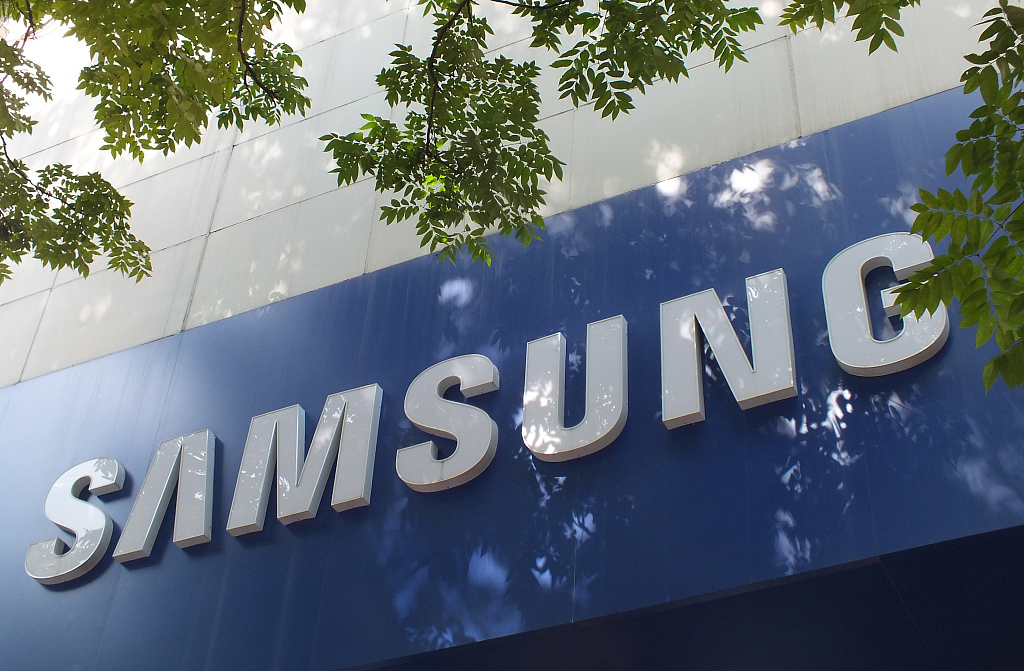 It tumbled 56.2 percent compared with the same quarter of last year when Samsung recorded its record operating profit, but it was up 16.7 percent from the previous quarter.

Detailed earnings on each business unit would be announced later this month after an external audit and the board of directors' approval.