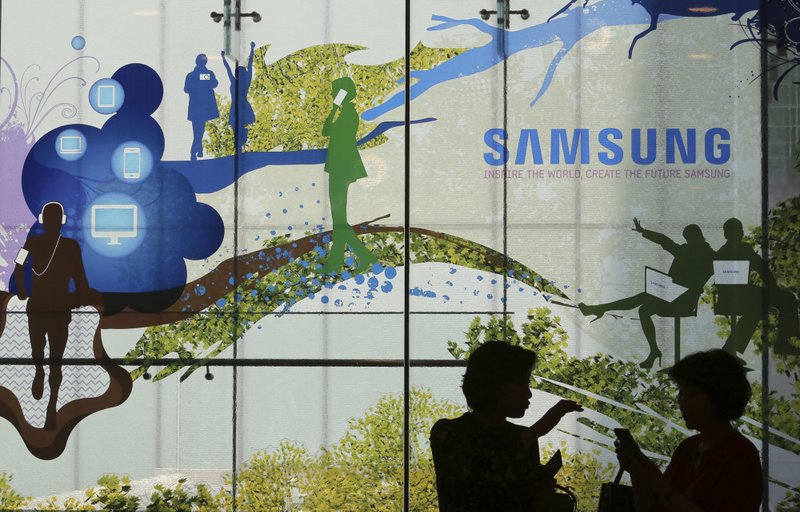 Samsung Electronics Co. said Friday its operating profit for the last quarter likely fell more than 56% from a year earlier amid a weak market for memory chips.

The South Korean tech giant estimated an operating profit of 6.5 trillion won ($5.5 billion) for the April-June quarter, which would represent a 56.3% drop from the same period last year.

The company said its revenue likely fell 4% to 56 trillion won ($48 billion), but did not provide a detailed account of its performance by business division. It will release a finalized earnings report later this month.

Analysts say falling prices of DRAM and NAND memory chips are eating into the earnings of the company, which saw its operating profit during the first quarter drop more than 60% from last year. US sanctions on Chinese technology giant Huawei may have also contributed to Samsung’s profit woes by reducing its chip shipments and pushing down chip prices farther.

Samsung, which is the world’s biggest maker of semiconductors and smartphones and a major producer of display screens, is also bracing for the impact of tightened Japanese controls on exports of high-tech materials used in semiconductors and displays.

The Seoul government sees the Japanese measures, which went into effect on Thursday, as retaliation against South Korean court rulings that called for Japanese companies to compensate aging South Korean plaintiffs for forced labor during World War II. Seoul plans to file a complaint with the World Trade Organization.