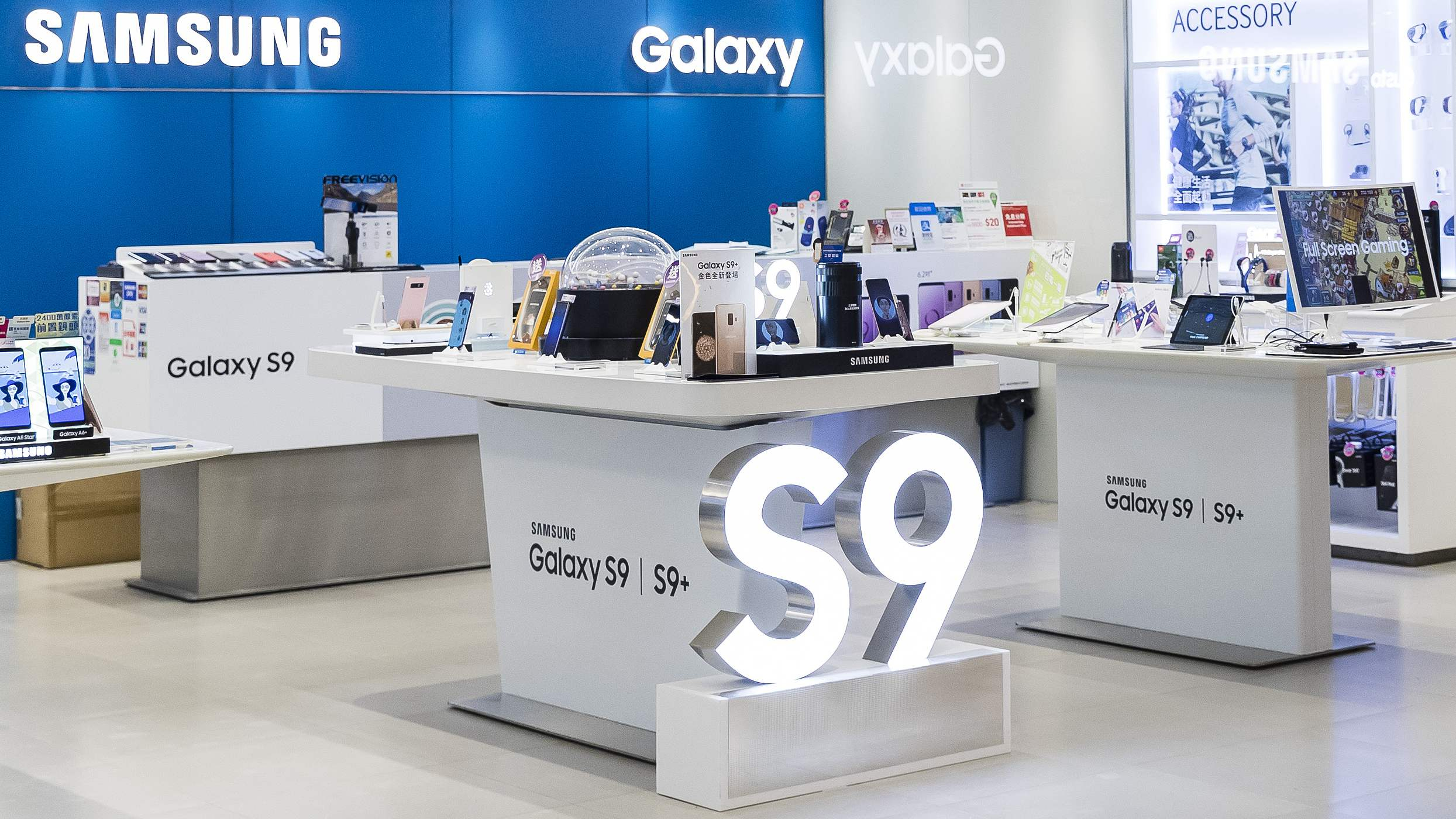 The investment is part of a broader 180 trillion won package that the business group is planning to spend over the period to create jobs and secure new growth areas, as its core semiconductor and smartphone businesses weaken.

Samsung Electronics, the world’s top maker of memory chips and smartphones and the group’s flagship company, did not provide a breakdown of the figures but said it will provide most of the investment.

It said the group plans to significantly expand AI research capability, increasing the number of advanced AI researchers to 1,000 across its global AI centers, and heavily invest in biopharmaceuticals.

“Samsung has seen strong growth from both its contract manufacturing and biosimilar businesses. It will continue to invest heavily in the businesses, including developing and manufacturing biosimilars,” it said in a statement.

Lee was released from jail earlier in 2018 after a year in detention on bribery charges, lifting hopes among some investors that Samsung will hike investments and create jobs.

Samsung Group has 62 affiliates, with a total asset of 399 trillion won, according to the country’s Fair Trade Commission.