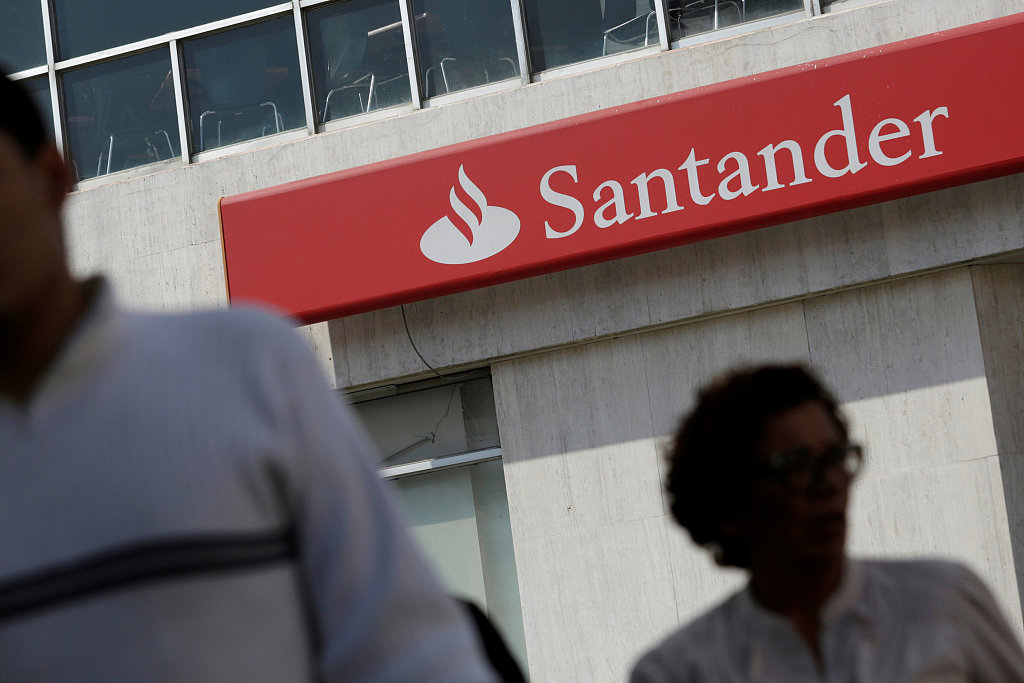 The Financial Conduct Authority handed down a penalty equivalent to $41.5 million and 36.5 million euros to the Spanish banking group for not transferring more than £183 million to beneficiaries.

A total of 40,428 customers were affected by the lender's errors, which in some cases went back many years, the FCA said.

"These failings took too long to be identified and then far too long to be fixed," said Mark Steward, executive director of enforcement and market oversight at the FCA.

"To the firm's credit, once these problems were notified to the board and senior management, they were fixed properly and promptly.

"But recognition of the problem took too long. Firms must be able to identify and respond to problems more quickly especially when they are causing harm to customers," Steward added.

Santander on Wednesday apologised over the matter.

The bank has since transferred the majority of funds in deceased customers' accounts to their rightful beneficiaries, with compensatory interest where appropriate.

"Santander is very sorry for the impact these failings have had on the families and beneficiaries affected," said Santander UK chief executive Nathan Bostock.

"We accept the FCA's findings and have fully co-operated with their investigation."