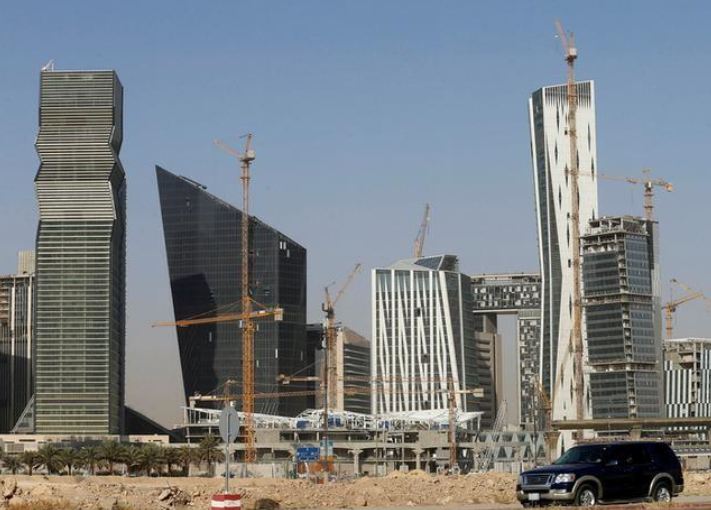 Saudi Arabia has asked banks for proposals to refinance its $10 billion international syndicated loan and to help the sovereign raise funds through other means, the country’s debt management office said on Sunday.

In addition to the request for proposals (RFP) on the loan refinancing, the government has issued RFPs covering further U.S. dollar debt capital market issuance and financing supported by other countries’ export credit agencies, the office said.

The refinancing of the loan, which was raised in 2016, will include a repricing of the facility and the extension of its maturity to 2023 from 2021. An Islamic finance tranche using a murabaha structure will be added to the loan.

The plans are a step toward Saudi Arabia’s ambition of establishing a prominent position in international debt markets as part of its economic reforms, said Fahad al-Saif, president of the debt management office.

”We look forward to a satisfactory conclusion of the process over the coming months,” he said.

The Saudi government started issuing debt in the international markets through loans and bonds two years ago in order to refill state coffers hit by a slump in oil prices.

Its $10 billion syndicated loan in early 2016 was followed later that year by a $17.5 billion debut bond issue, the largest bond ever sold by an emerging market issuer.