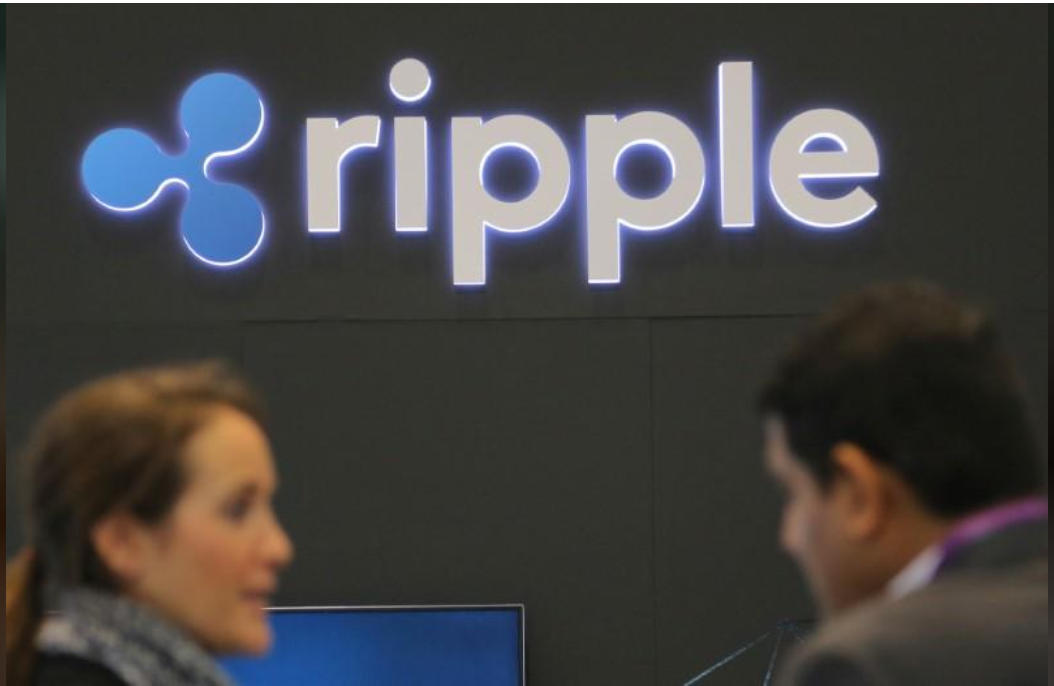 The logo of blockchain company Ripple is seen at the SIBOS banking and financial conference in Toronto, Ontario, Canada October 19, 2017. Photo: Reuters/Chris Helgren

The pilot program is the first of its kind to be launched by a central bank, allowing banks in Saudi Arabia to use Ripple’s software to instantly settle payments sent into and out of the country, the company said late on Wednesday.

This will allow Saudi banks to make faster, cheaper and more transparent cross-border transactions, Ripple said, adding that the central bank would provide training to Saudi banks interested in the program.

Most regulators in the Gulf initially expressed scepticism about fintech and last year the Saudi central bank warned citizens against trading bitcoin because it was outside the bank’s regulatory reach.

But Bahrain, keen to boost its role as a regional financial center, has been exploring the use of digital currencies and in the last few months, regulators in some larger Gulf economies have followed suit.

The Saudi central bank is working with the United Arab Emirates central bank to issue a digital currency that would be accepted in cross-border transactions between the two countries, UAE central bank governor Mubarak Rashed al-Mansouri told Reuters in December.