OPEC kingpin Saudi Arabia said Wednesday that its huge oil reserves, already the second largest in the world behind only Venezuela, are even bigger than previously thought. 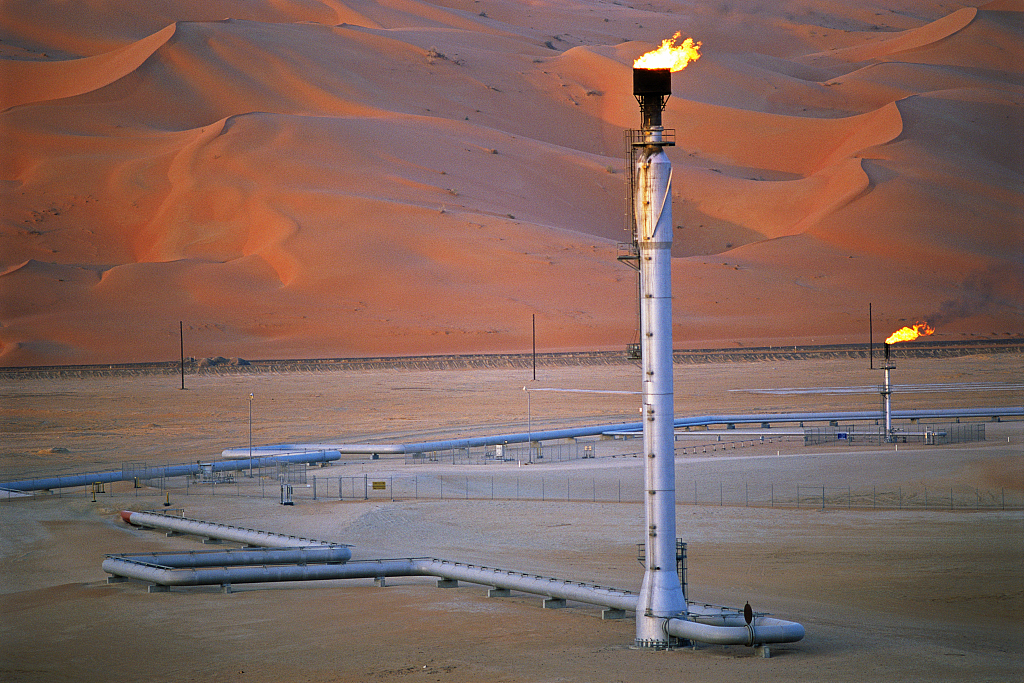 The energy ministry said proven oil reserves stood at 263.2 billion barrels at the end of last year, up from the figure of 261 billion barrels that has been used for almost three decades.

The kingdom has another 2.9 billion barrels of crude in a border zone shared with neighbouring Kuwait, bringing total oil reserves to 266.1 billion barrels, the ministry said.

It said the new figures have been backed by an independent third-party certification by leading consultants DeGolyer and MacNaughton (D&M).

Saudi Arabia is the world's top oil exporter. It is the third biggest producer after the United States and Russia with around 10.6 million barrels per day.

Energy Minister Khalid al-Falih said Saudi oil remains among the cheapest in the world to extract, at only $4 a barrel.