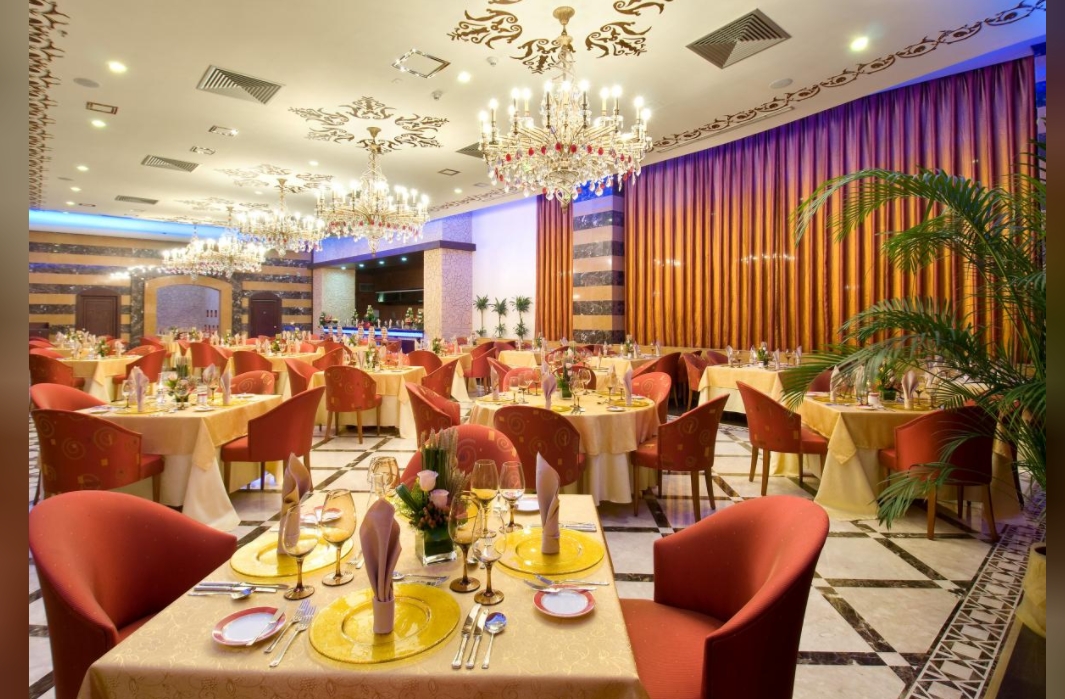 Saudi Arabia has accelerated steps to resolve a $22-billion debt dispute that is seen by investors as a litmus test of Crown Prince Mohammed bin Salman’s commitment to reforms, three sources familiar with the matter say.

Legal battles over the debts left by Saad Group and Ahmad Hamad al-Gosaibi & Bros Co (AHAB) have dragged on for almost a decade since the two family conglomerates collapsed in 2009. From Switzerland to the Cayman Islands, the two groups have squabbled over which of them is to blame for the meltdown.

There has been gradual progress in AHAB’s case since 2009, with the company making a settlement offer which has the support of around two-thirds of investors, but there has been much less movement over Saad Group’s debts.

The Saudi authorities signaled their impatience in October, when Saad Group owner Maan al-Sanea was detained for unpaid debt. This spurred efforts by the al-Sanea family to try to resolve the debt dispute, the sources said.

In a further sign of momentum, a three-judge tribunal set up in 2016 to deal with financial claims against AHAB and Saad group has approved creditor claims of about 11.5 billion riyals ($3 billion)against AHAB and appointed liquidators to deal with the unwinding of Saad Group’s business empire, one of the sources said.

Such steps could be vital for the government to win over investors and secure foreign funds for privatization projects under Vision 2030, the plan unveiled by Prince Mohammed in April 2016 to transform Saudi Arabia and reduce its reliance on oil.

“This is a $20 billion-plus problem for Saudi Arabia and unless it’s handled well it will create a long-term legacy issue for some foreign investors,” said one of the people familiar with the matter.

Between them, AHAB and Saad Group owe money to more than 100 international banks including HSBC, BNP Paribas and Citigroup. Saad Group is also in debt to contractors including Germany’s Siemens AG and thousands of staff.

AHAB has said al-Sanea, who married into the al-Gosaibi family more than 30 years ago, defrauded it of billions of dollars after he was put in charge of its financial businesses. He strongly denies wrongdoing.

Saudi Arabia has no insolvency rules though a bankruptcy law is awaiting King Salman’s signature.

AHAB declined to comment for this article, citing the tribunal that is handling its case. 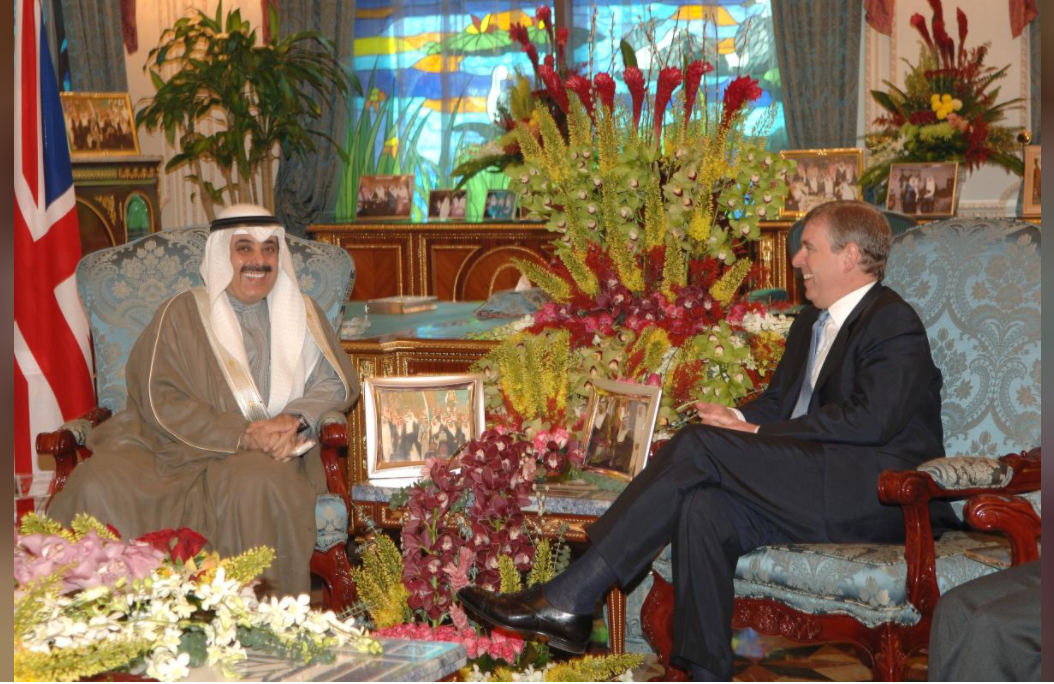 Al-Sanea’s detention was not directly related to the arrests of dozens of senior officials and businessmen in a crackdown on corruption in early November, but the dispute touches on similar investor concerns about graft.

He remains in detention while the last of the people held since early November in Riyadh’s Ritz-Carlton Hotel, which had been used as an interrogation center, have been released or moved elsewhere.

Al-Sanea has been sentenced to five years in jail in absentia in Bahrain for convictions including breaching central bank rules. The sentence has been stayed pending an appeal. Al-Sanea has previously denied any wrongdoing and said the charges were politically motivated.

In a sign that some creditors are now more optimistic there will be a positive outcome to the debt dispute, Saad Group’s debt has been trading up at 3 to 5 cents on the dollar in recent weeks, compared to 1 to 3 cents previously, bankers say.