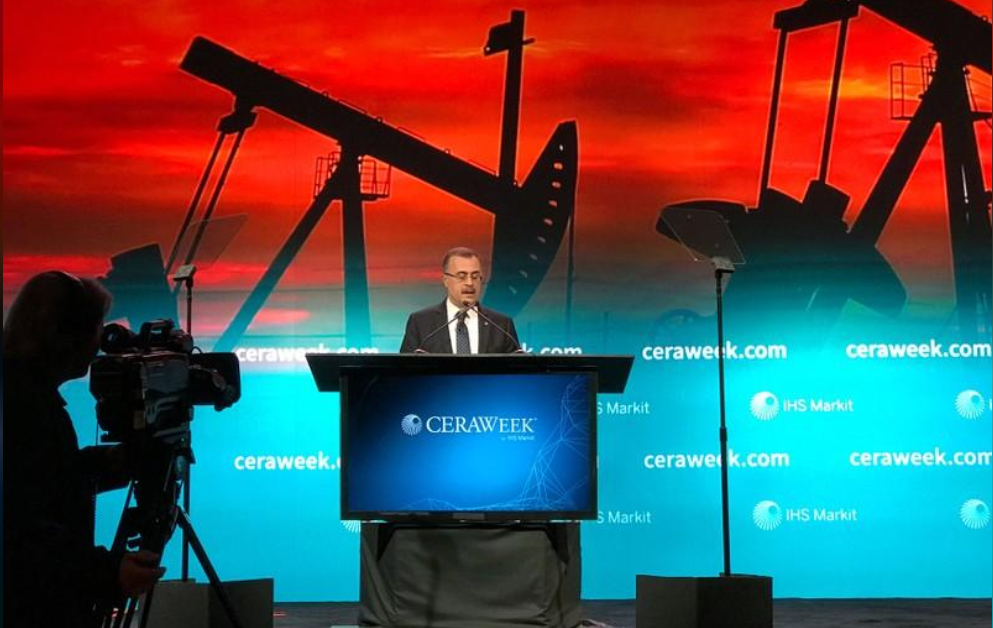 Saudi Aramco Chief Executive Officer Amin Nasser said on Thursday that all work required from the oil giant for its initial public offering (IPO), which could be the biggest in history, will be completed in the second half of 2018.

Speaking at a conference in London, Nasser added that the decision on the listing venue “and the rest is a job for the shareholder”.

Saudi Crown Prince Mohammed bin Salman on Wednesday embarked on a trip to Britain and the United States, which could shape the decision on where to list the company.

London and New York are among the leading financial centers seen as frontrunners to host the international leg of the flotation alongside a Riyadh listing.