Saudi energy giant Aramco said Monday its first half net income for 2019 slipped nearly 12 percent to $46.9 billion, a first such disclosure that still reinforces its position as the world's most profitable company. 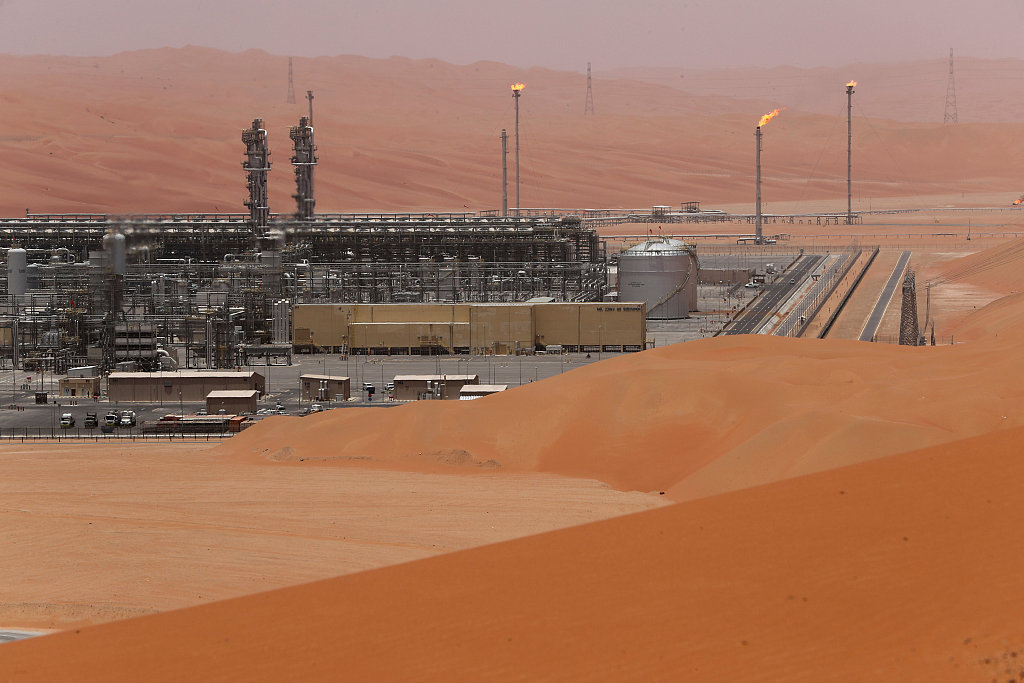 The revenue drop -- on lower crude prices -- was reported as speculation swirled that the state-owned company was stepping up preparations for its much-delayed overseas stock listing, dubbed potentially the world's biggest.

The news also coincided with an announcement by India's Reliance that it had agreed to sell a 20-percent stake in its oil and chemicals business -- worth $15 billion -- to Aramco.

Hosting its first-ever earnings call as the secretive company seeks to boost transparency, Aramco said the deal was at a "very early stage".

It is the first time the company has published half-year financial results and comes after Aramco opened its secretive accounts for the first time in April as it prepares to raise funds from investors.

"Despite lower oil prices during the first half of 2019, we continued to deliver solid earnings and strong free cash flow underpinned by our consistent operational performance, cost management and fiscal discipline," Aramco CEO Amin Nasser was quoted as saying in a company statement.

Analysts say record demand for a $12-billion debut international bond launched this year has propelled the world's top oil exporter to speed up efforts to float the company.

But in its earnings call, the company gave no timeframe for the planned initial public offering.

Crown Prince Mohammed bin Salman has previously said the IPO -- which could potentially be the world's biggest stock sale -- would take place in late 2020 or early 2021.