The memorandum of understanding (MoU) signed in London between the two companies was during the official visit of Saudi Crown Prince Mohammed bin Salman to Britain, and would include gas upstream and liquefaction projects.

“It is a discussion that began some time ago and now we have signed a memorandum to work on gas projects from upstream to downstream across the world and in Saudi Arabia. Concrete projects would be announced in due course,” Shell Chief Executive Ben van Beurden told Reuters after the signing ceremony.

Aramco is gearing up for a share listing later this year, aiming to get a valuation of up to $2 trillion in what could be the world’s biggest initial public offering (IPO). 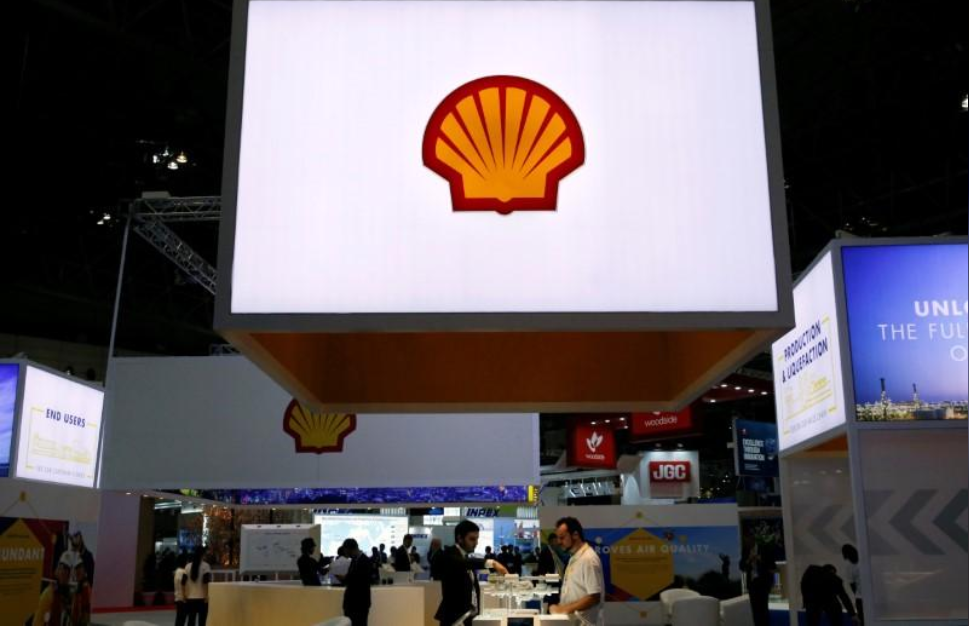 Staff members work at the booth of Royal Dutch Shell at Gastech, the world's biggest expo for the gas industry, in Chiba, Japan, April 4, 2017.(Photo: Reuters)

The kingdom has a long-term goal of increasing the use of gas for domestic power generation, thus reducing oil burning at home and freeing up more crude for export.

Expanding its gas portfolio inside the kingdom as well as abroad could help increase Aramco’s valuation as it generates more revenue from exports than selling oil at lower domestic prices - Saudi Arabia is the world’s fifth-biggest oil consumer despite being only the 20th-biggest economy.

Saudi Energy Minister Khalid al-Falih, who is also Aramco’s chairman, had said Aramco was interested in investing in international upstream ventures, particularly gas, and could invest in importing gas into the kingdom.

Aramco controls gas reserves in excess of 8 trillion cubic meters, according to BP’s annual energy review. The Saudi company has said it wants to explore for gas in the shallow waters of the Red Sea as well as onshore shale gas.

Aramco’s gas strategy is part of the kingdom’s push to diversify its economy away from oil, a strategy known as “Vision 2030” championed by Prince Mohammed, amid a global drive to phase out the most polluting fossil fuels.