Saudi Aramco to list on Saudi Stock Exchange in December 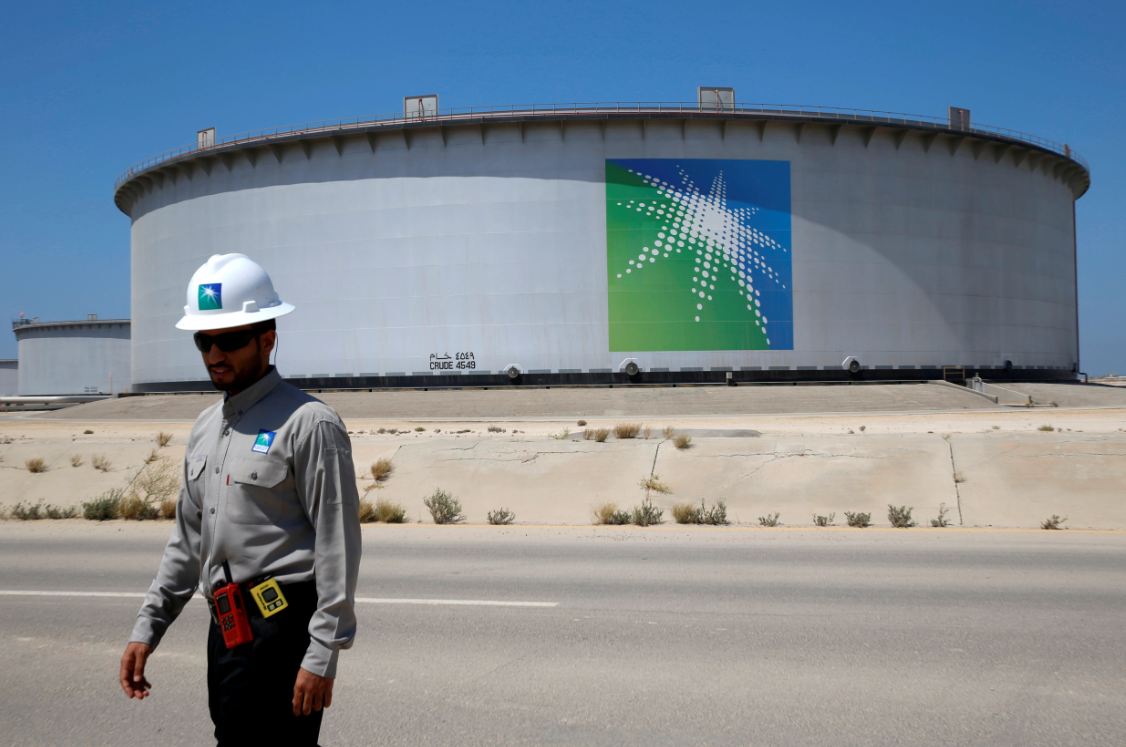 The IPO will take place on Nov 3, said the report, adding pricing will start on Nov 17 with a final price for the float expected to be announced on Dec 4.

It aims to raise up to $100 billion from the IPO of a five-percent stake of the company with a $2 trillion valuation, which could make it the most valuable company in the world.