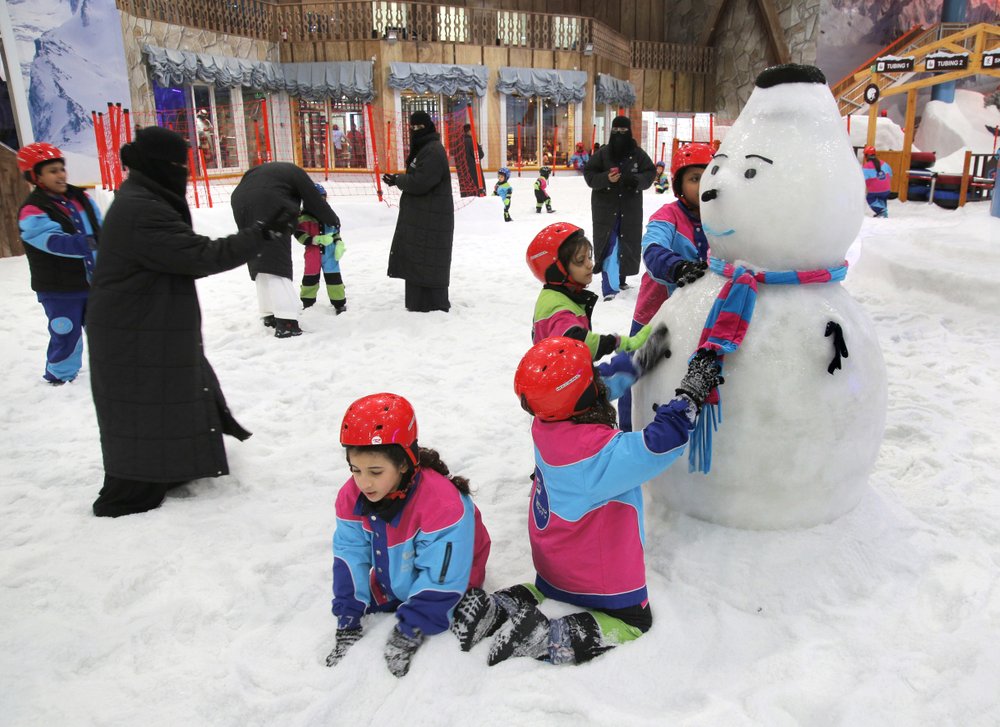 Saudi Arabia’s expenditures will hit a record-high in 2019 as the government plans to increase state spending by 7 percent to reach $295 billion despite plunging oil prices.

King Salman announced the figures on Tuesday, saying the government expects revenue to increase by more than 9 percent to hit $260 billion. That leaves a projected deficit of $35 billion.

“This budget is a continuation of the government’s policy of focusing on the fundamental citizen services and the development of government services,” the king said at a government meeting that included ministers and his son, Crown Prince Mohammed bin Salman.

Saudi Arabia has been grappling with a deficit since oil prices first plunged in 2014. It needs oil at around $70 a barrel to balance its budget, but the price of oil continued to tumble after hitting a 14-month low on Monday. Benchmark U.S. crude dropped to a little more than $49 per barrel Tuesday. Brent crude, used to price international oils, dipped to $58.70 per barrel.

As one of the world’s largest oil exporters, the Saudi government is working to diversify its revenue. Non-oil revenue has increased in recent years, but the state continues to rely heavily on oil for its domestic and international spending. The majority of working Saudis are employed in the public sector.

The annual Saudi budget is watched closely because it offers one of the clearest indicators of whether the kingdom is on track with its Vision 2030 plans— a blueprint put forth by the crown prince to wean the kingdom off its reliance on oil, particularly as sustainable sources of energy become cheaper and more popular.

The extension of these bonuses comes at a sensitive time, when many Saudi citizens are feeling the pinch of austerity measures introduced in recent years to shore up state revenue in the face of lower oil prices.

The government introduced a 5 percent value-added tax on most goods and services this year. Saudis have also seen their electricity and water bills skyrocket as subsidies are reduced.