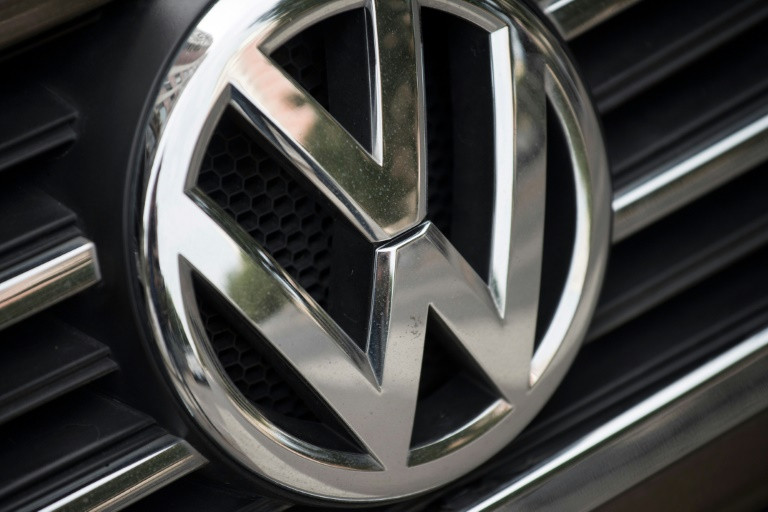 And in the top-selling Bild daily, VW's public relations chief Thomas Steg said that "what happened should never have happened, I regret it very much".

The scandal follows VW's admission in 2015 that it had manipulated 11 million diesel cars worldwide, equipping them with cheating software to make them seem less polluting than they were.

According to the New York Times, US researchers in 2014 locked 10 monkeys into airtight chambers and made them breathe in diesel exhaust from a VW Beetle while the animals were watching TV cartoons.

Separately, it emerged that a research group funded by VW, Mercedes-Benz parent Daimler and BMW had ordered a study in Germany measuring the effects of inhaling nitrogen dioxide on 25 human volunteers.

"These tests on monkeys or even humans are in no way ethically justified," said Merkel's spokesman Steffen Seibert on Monday. "The indignation felt by many people is completely understandable."

Steg admitted to Bild that he had been informed in advance of the US monkey experiment but insisted he prevented a plan to carry these tests out on humans.

As for the German tests conducted in an institute in Aachen in 2013 and 2014, Steg said the volunteers had been exposed to "much lower levels than those found in many workplaces" and that no-one suffered any harm.