BUSINESS Schick owner retreats from $1.37B buyout of Harry’s

Schick owner retreats from $1.37B buyout of Harry’s 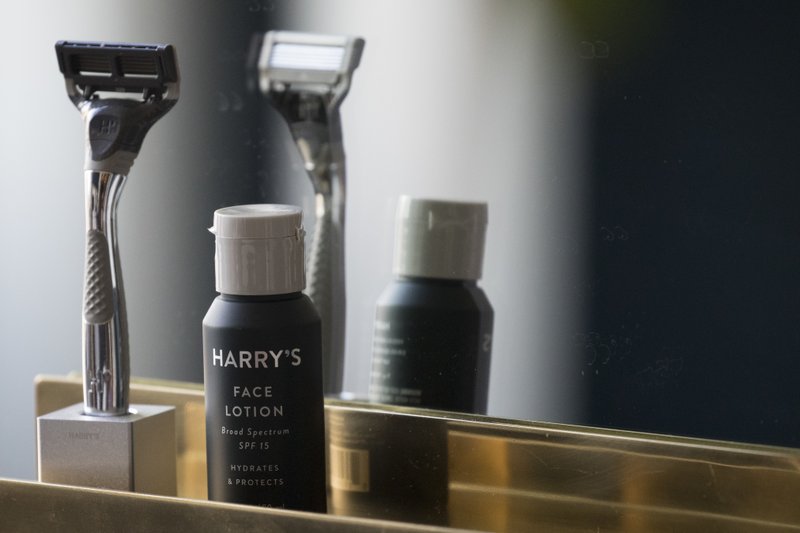 In this June 15, 2018, file photo, the Winston razor and Harry's face lotion are on display at the headquarters of Harry's Inc., in New York. Federal antitrust regulators say a proposed merger that would combine old-school shaving company Schick with upstart Harry's would end up costing consumers some skin. (Photo: AP)

The company that owns Schick has terminated its attempt to buy the upstart shaving company Harry’s for $1.37 billion, just days after the U.S. sued to block the acquisition.

Edgewell Personal Care Co. said Monday that it will move forward as a standalone company. It also said that Harry’s Inc. is now suing Edgewell, a case that it says has no merit.

Schick is the No. 2 razor company in the U.S. behind Gillette. Both brands have slashed prices and overhauled their sales operations in recent years in response to the rise of Harry’s and rival Dollar Shave Club, which both started as direct-to-consumer digital brands.

Harry’s co-CEOs, Jeff Raider and Andy Katz-Mayfield, said they “continue to be perplexed by the FTC’s process and disregard of the facts.” And they said that they’re “disappointed by the decision by Edgewell’s board not to see this process to its conclusion.”

The statement made no mention of Harry’s intention to pursue litigation.

Raider and Katz-Mayfield said their company, which has launched a brand for women and has moved into traditional retail at stores like Target and Walmart, is “stronger than ever.”

“We’re growing, profitable, well capitalized and excited about the opportunities ahead for our business,” Raider and Katz-Mayfield said.

Harry’s, based in New York, had hoped to capitalize on Edgewell’s large distribution channels and Schick’s blade technology. Edgewell believed that it would be able to leverage Harry’s direct-to-consumer marketing base and digital savvy.