CHANGCHUN, May 14 (Xinhua) -- The first seafood freight train this year departing Russia for Hunchun, a border city in northeast China's Jilin Province, has arrived at the Hunchun railway port, the local government said on Thursday. 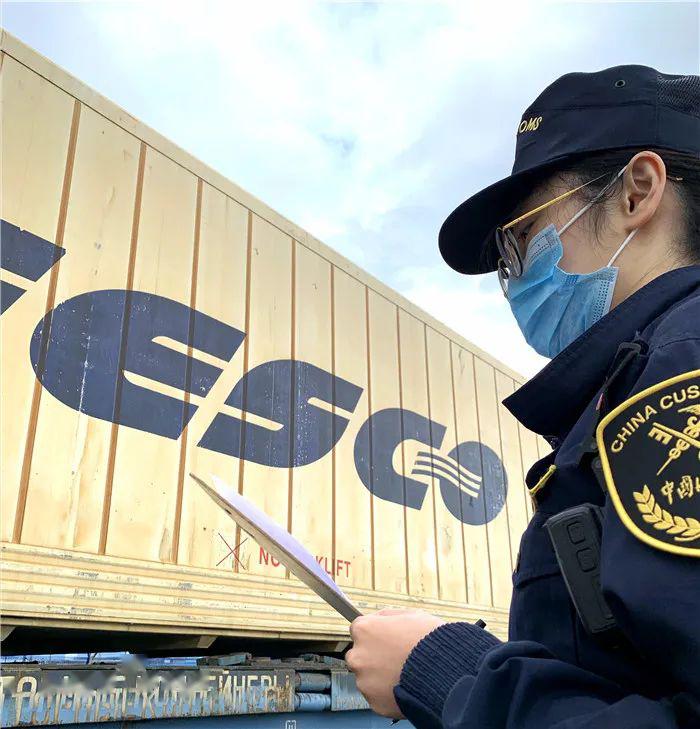 The train was loaded with nine containers of frozen codfish.

Hunchun is located at the junction of China, Russia and the Democratic People's Republic of Korea. It is only 71 km away from Zarubino Port.

The 80-km-long rail has slashed the transportation time and greatly promoted imports of seafood, said He Yong, deputy director of the Hunchun port management office, adding that the train will bring live seafood to Hunchun in the future.

Since the train entered trial operation last August, it has carried 1,267 tonnes of frozen seafood to Hunchun, mainly including frozen codfish and frozen flatfish, with the import volume totaling 13.78 million yuan (about 1.94 million US dollars).