Search is on for containers lost off Dutch coast by ship

Authorities in Germany and the Netherlands are searching for up to 270 shipping containers lost at sea by a cargo ship caught in a storm, saying some are carrying hazardous materials. 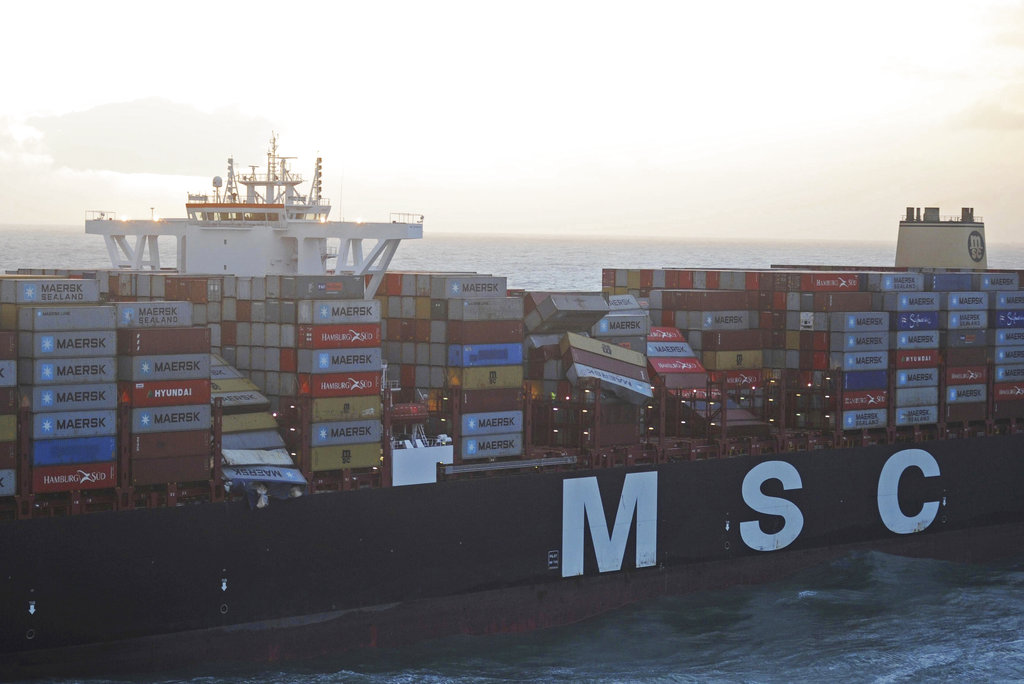 German authorities say the cargo ship that lost the containers landed in the German port of Bremerhaven early Thursday.

The Central Command for Maritime Emergencies said six containers so far have been sighted in German waters, while more than 20 have washed ashore in the Netherlands or are drifting off the Dutch island of Terschelling.

German authorities say at least one of the containers is carrying organic peroxide, a flammable and highly toxic compound.

Authorities in the Netherlands have warned the public to stay away from the containers.