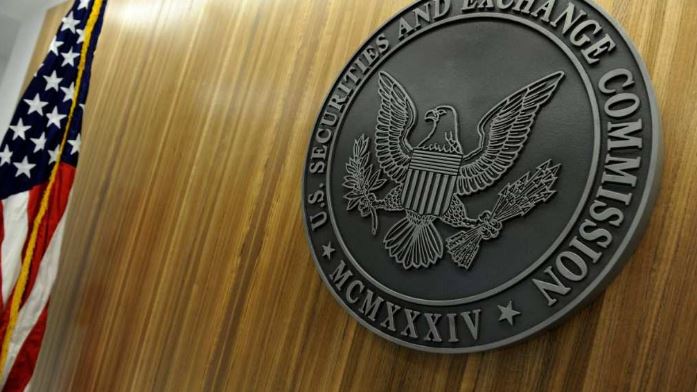 A high-profile settlement with Tesla Inc Chief Executive Elon Musk exemplifies a recent push by the US Securities and Exchange Commission (SEC) to go after executives and not just their companies, securities law experts said.

In the last week, the SEC announced charges or penalties against eight corporate officials at six companies, including Tesla. The SEC pursued each on different grounds, but securities lawyers said they highlight a shift to an emphasis on personal wrongdoing that has accelerated under Jay Clayton, an appointee of US President Donald Trump who has served as SEC chairman since May 2017.

“Clayton is focused on holding individuals liable and not just corporate entities,” said Mary Hansen, co-chair of the white collar defense and corporate investigations practice at Drinker Biddle, who worked in the SEC's enforcement division for eight years.

“The public wants to see our law enforcement, whether it be civil or criminal, hold those individuals responsible. That's what is driving this focus on individual liability.”

In Tesla's case, the SEC fined Musk 20 million US dollars and forced him to step down as chairman to settle charges he committed securities fraud in tweets saying he was considering taking the electric carmaker private. Tesla itself was also fined 20 million US dollars.

“Holding individuals accountable is important and an effective means of deterrence,” Clayton, a former corporate lawyer at law firm Sullivan & Cromwell LLP, said in a statement on Saturday. Some Democratic lawmakers had expressed concerns during Clayton's confirmation process that his ties to Wall Street would create conflicts and weaken oversight.

In 2016, 73 percent of the SEC's standalone actions involved charges against one or more individuals, according to its own data. That rose to 80 percent in the six months after Clayton took over.

The SEC's focus on personal culpability has roots in the aftermath of the 2007-2009 financial crisis. Few Wall Street executives were criminally prosecuted for their involvement, triggering calls by lawmakers and the media to hold more individuals accountable for corporate wrongdoing.

“There is a terrible deterrent effect if you lose because it lets people know you can just fight off the regulators. That's a bad message to the markets,” said Minor Myers, a professor at Brooklyn Law School and expert on corporate governance.

But political support from both Republicans and Democrats to go after individuals has emboldened the SEC.

Despite their traditional allegiance to the corporate world, Republicans have supported charges against executives, looking to uphold individual accountability and protect big employers and public company shareholders.

And Democrats have been hungry for prosecutions of those who they consider to be the corrupt fat cats of corporate America.

To be sure, pursuing individuals remains a risky legal strategy for the SEC. With more to lose, including large disgorgements, fines and lifetime bans, executives are more likely to fight back in court, sucking up SEC resources.

The SEC suffered a high-profile defeat in the insider trading case of flamboyant billionaire Mark Cuban in 2013 when he was cleared by a Texas jury of using a private tip to avoid a big loss on his 2004 sale of Internet company shares.

One of the lawyers Musk tapped to defend himself against the SEC, Latham & Watkins LLP's Christopher Clark, also advised Cuban on his defense.

But as the SEC scores more legal wins and settlements such as the one with Musk, its enforcement officers feel emboldened to pursue even more cases against individuals, legal experts said.

“There is a huge appetite for going after people at the top of the pyramid. Those are the people you want to deter. Also, going after CEOs who have engaged in wrongdoing is a way for the SEC to generate a lot of political capital,” said Myers.