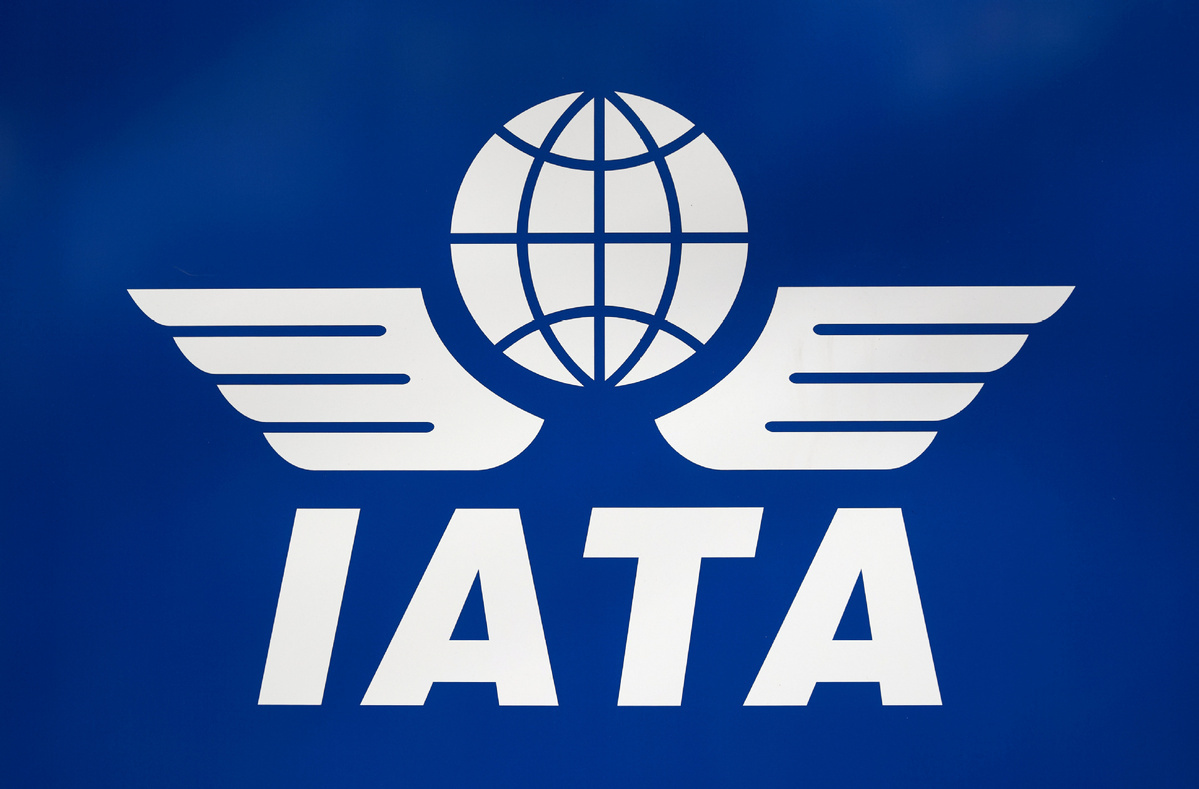 New data from the International Air Transport Association shows passenger numbers remained low in September as a rise in novel coronavirus cases in Europe and the United States affected travel.

The trade association for the world's airlines said total demand was 72.8 percent below September 2019 levels, which was only slightly better than the 75.2 percent year-on-year decline recorded in August.

According to the IATA, international passenger demand for the year ending September plunged by 88.8 percent in comparison to the previous year.

Domestic demand in September improved from the 50.7 percent decline recorded in August, but was still poor, at 43.3 percent compared to September 2019.

Alexandre de Juniac, IATA's director general and CEO, said: "We have hit a wall in the industry's recovery. A resurgence in COVID-19 outbreaks, particularly in Europe and the US, combined with governments' reliance on the blunt instrument of quarantine in the absence of globally aligned testing regimes, has halted momentum toward reopening borders to travel."

He added that that domestic markets are doing better, mainly due to improvements within China and Russia, but domestic traffic represents slightly more than a third of total traffic, "so it is not enough to sustain a general recovery".

Last week, the IATA's analysis showed that "the airline industry cannot slash costs fast enough to compensate for the collapse in passenger demand brought about by COVID-19 and government border closures and quarantines".

De Juniac warned some 4.8 million aviation-sector jobs are at risk, as are a total of 46 million people in the broader economy whose jobs are supported by aviation.

"To avoid this economic catastrophe, governments need to align on testing as a way to open borders and enable travel without quarantine; and provide further relief measures to sustain the industry through the dark winter ahead. A broader economic recovery is only possible through the connectivity provided by aviation," said de Juniac.

Meanwhile, North American carriers have returned to pre-crisis levels, according to the IATA. It said they have posted a 1.5 percent increase in international demand, compared to the previous year. It is the first month of growth there in 10 months.