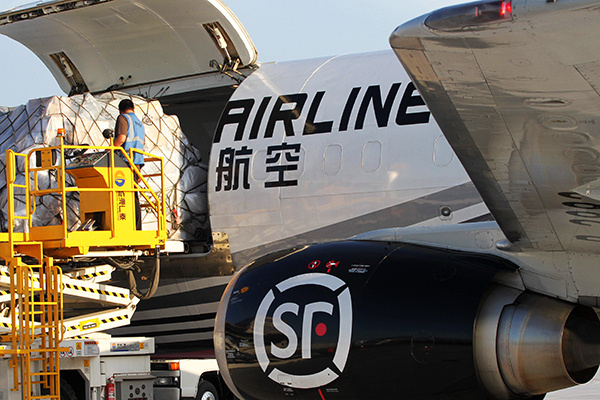 This new cargo airline will use the B747-400 all-cargo freighter, with a cargo capacity of up to 110 tons. In the initial period, it will mainly serve air cargo transport of e-commerce parcels, textile products, auto parts, and large mechanical equipment.

The Wuhan-Frankfurt route will help both cities make full use of their geographical and industrial advantages, facilitating the China-Europe commerce circulation and the socio-economic development of Wuhan. It will also help improve China's international air logistics supply chain, said the cargo airline.