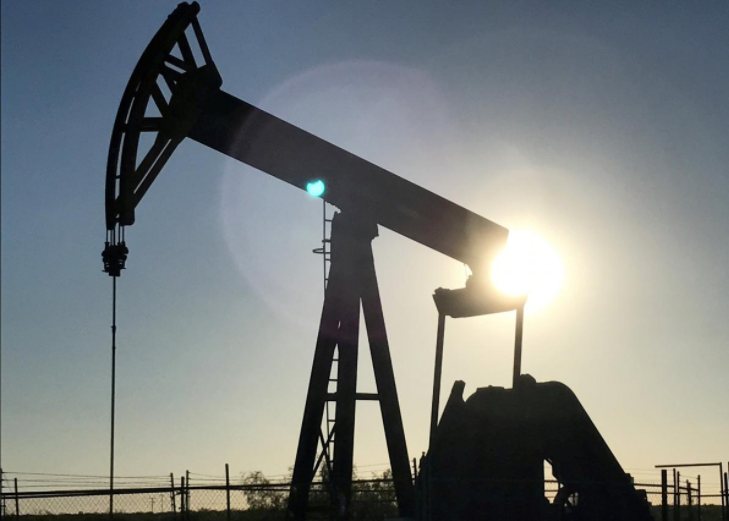 An oil pump is seen operating in the Permian Basin near Midland, Texas, U.S. on May 3, 2017 (Photo: Reuters)

Nearly a third of the 25 top U.S. shale oil producers have paid or pledged to pay dividends this year, according to Reuters review of financial filings, the largest number since the shale boom took off a decade ago.

Oil prices CLc1 have risen by over a third in the past year, giving shale producers more revenue to respond to investor calls for improved shareholder returns.

Investors in shale have seen thin returns despite booming production, as shale firms have used profits to invest in raising output more rather than returning cash to shareholders.

“Investors are using a large megaphone as they talk to the industry about returns, and it’s on the minds of a lot of CEOs,” Travis Stice, chief executive of shale producer Diamondback Energy Inc (FANG.O), said in an interview.

Diamondback last month announced a 12.5-cent quarterly dividend, becoming the first U.S. shale oil company to start a payout since the oil price downturn began in 2014, according to S&P Global Market Intelligence. Shares of the Midland, Texas-based company, which operates in the Permian Basin, the largest U.S. oilfield, are up about 11 percent since the move.

“You’re going to see more shale producers focus on dividends,” said Leigh Goehring of G&R Associates, a New York-based energy investment research firm. “Shareholders are demanding it and a trend is forming.”Since January, 11 shale producers have disclosed plans to spend $3.5 billion on stock buybacks.Oil producers this week will meet investors at an industry conference in New Orleans, a gathering that energy firms often use to outline annual production goals and to shape investor expectations for first-quarter results.

Calls are likely for more companies to begin offering payouts through dividends or share repurchases. The outlook for continued production gains and the impact of rising service costs also will be on investors’ agenda.

“There does seem to be increasing evidence of financial prudence in the industry,” said Andy McConn of oil consultancy Wood Mackenzie.

Twelve of the 25 largest shale firms do not have quarterly payouts, choosing instead to reinvest cash in drilling and other projects. Parsley Energy Inc (PE.N) and Continental Resources Inc (CLR.N) are among the largest of that group, focusing on driving growth in the largest- and second-largest U.S. shale fields, respectively.

That may change as more of their peers focus on payouts.