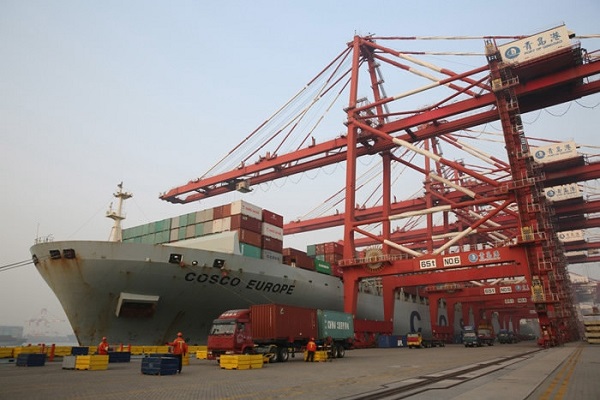 From June 2018 to May 2019, the total trade volume between Shandong and SCO member countries climbed 30.9 percent year on year to 156.1 billion yuan ($22.5 billion), according to Qingdao customs.

Since the coastal city of Qingdao in Shandong hosted the SCO summit in June 2018, trade between the province and SCO countries have grown rapidly thanks to customs clearance facilitation, said Du Chaopeng, a customs officer in Qingdao.