BUSINESS Shanghai a reinsurance hub in the making

Shanghai a reinsurance hub in the making 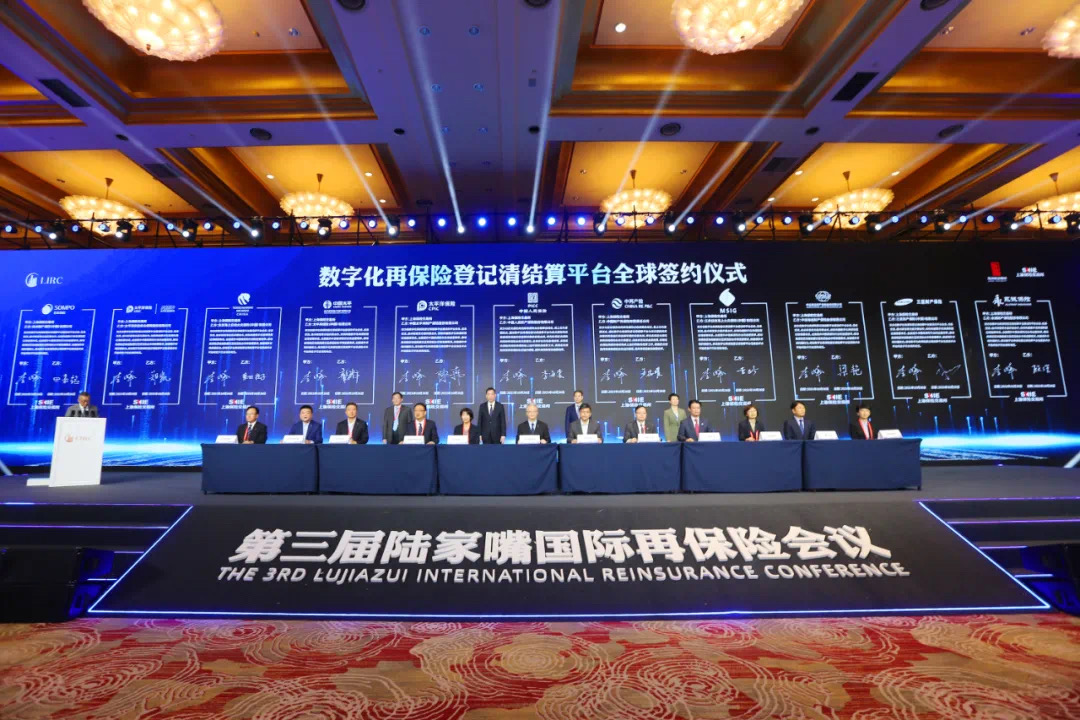 A digital platform for reinsurance registrations, clearings and settlements is launched on Oct 26. (Photo: chinadaily.com.cn)

The city of Shanghai in East China – already the financial capital of the country – is now putting its foot on the accelerator, in order to speed up its development as an international reinsurance center.

A guideline supporting the city's goal was issued on Oct 26 by the China Banking and Insurance Regulatory Commission and the Shanghai municipal government during the third Lujiazui International Reinsurance Conference, held on Oct 25-27 in the Pudong New Area.

It's understood that experts and industry insiders presented feasible digital transformation strategies for the reinsurance industry at the event.

A ceremony was held there for the launch of a digital platform for reinsurance registrations, clearings and settlements. The platform is projected to fill the gap in the global reinsurance infrastructure and more than 10 institutions signed on-site to join the project.

The China Asia-Pacific Reinsurance Research Center was inaugurated during the conference. It will serve as a think tank that is responsible for researching key issues that will inevitably arise with the emergence of Shanghai as an international reinsurance center.

"We have achieved an annual increase of over 30 percent in reinsurance premiums over the past five years and we maintain a very positive outlook for the insurance and reinsurance market in the next five years," said Li Fuguang, general manager of the Shanghai branch of Hannover Re, the third-largest reinsurer in the world.

The company increased its capital again this year to match its market expansion.

Lujiazui, the financial area in Pudong, is home to 28 insurance institutions, accounting for 70 percent of Shanghai's total. It is also home to all of Shanghai's eight professional reinsurance agencies, according to the latest official data.