BUSINESS Shanghai about to get even tougher on plastic waste

Shanghai about to get even tougher on plastic waste 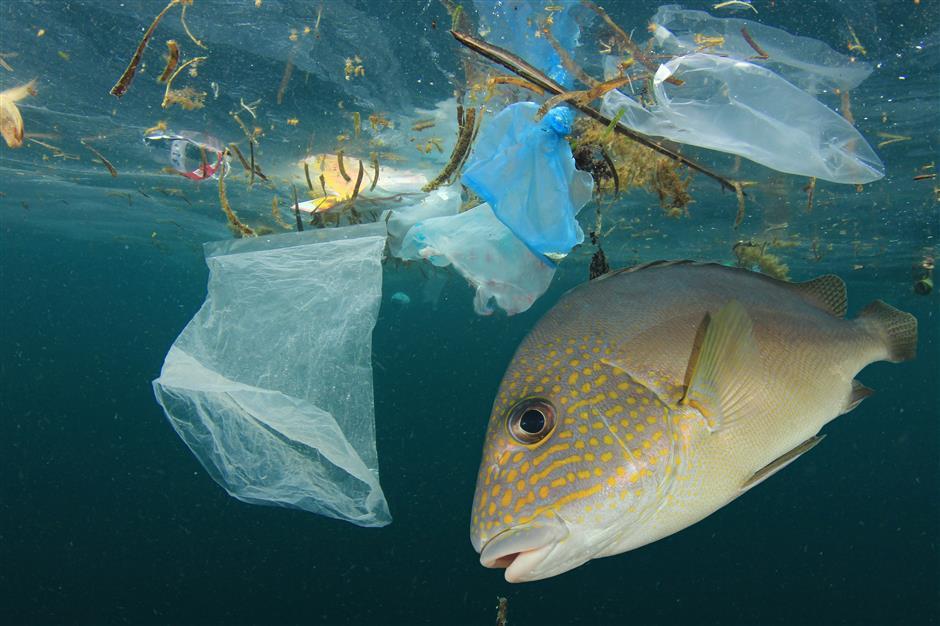 Shanghai is rolling out tough measures to reduce plastic use and waste in the city, which will become effective on Thursday.

By the end of 2020, all shopping malls, supermarkets, pharmacies, bookstores and major events will not be allowed to provide single-use plastic bags to the public.

Wet markets should also regulate plastic use, and by the end of 2023, single-use plastic bags will be totally banned in the city.

“As early as in 2007, China has rolled out measures to curb plastics, and those measures need upgrades. For example, under past measures, the public could receive plastic bags if they paid for them,” said Zhou Qiang, vice director of Shanghai Commission of Development and Reform.

“Under the new rules, people will not get plastic bags even if they pay, because sellers will not be allowed to provide plastic bags to consumers,” Zhou added.

The take-out food and delivery industries are also the focus of the new measures.

“The fight against plastics is a gradual process and it cannot be solved at once. People’s sense of reducing plastic use and protecting the environment has been building gradually after an earlier ban on plastics and new waste-sorting rules,” Zhou said.

Shanghai produces about 2 million tons of plastics annually. Its stricter curbs on plastic use are a response to the central government's calls for further treatment of plastic.